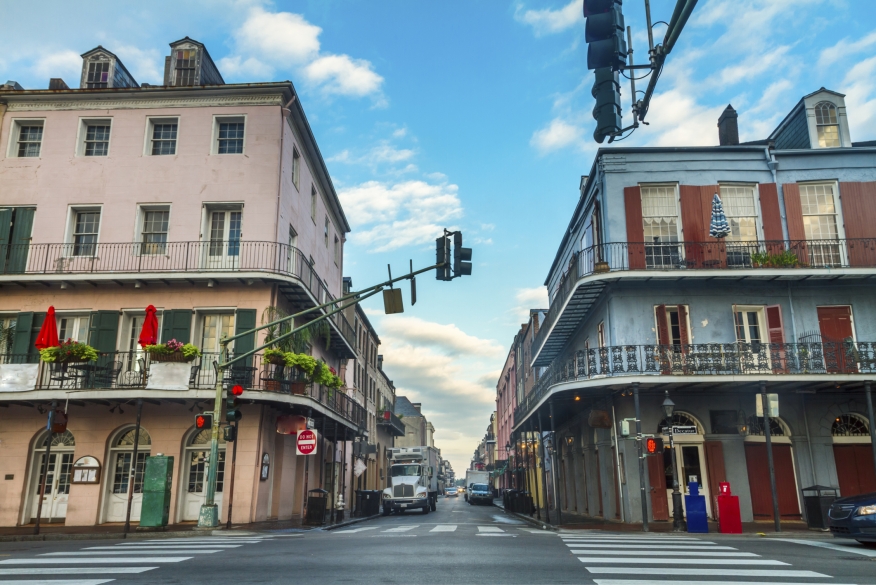 The perennial renting-versus-homeownership debate saw a significant slam against the quality of rental housing in New Orleans, with a new report that found the Big Easy’s residents were paying more for deteriorating housing.

According to the newly released “For Rent: Unsafe, Overpriced Home for the Holidays,” published by the Greater New Orleans Fair Housing Action Center, the city could charitably be described as a renter’s worst possible nightmare.

“New Orleans is a city of renters,” the report stated. “Fifty-five percent of the city’s housing stock is composed of rentals, but unfortunately thousands of tenants live in homes with physical conditions that are unsafe and unhealthy. The substandard conditions of these units affect the families who live in them but also contribute to neighborhood blight, affecting homeowners’ property values and the quality of life overall. The City’s code enforcement process rarely offers relief, as all of its efforts are directed at vacant, blighted homes instead. Because of rising housing costs and the lack of code enforcement, renters often face an impossible choice: When they move, renters run the risk of being unable to find safe, decent housing they can afford. If they stay, they risk their health and the health of their families.” 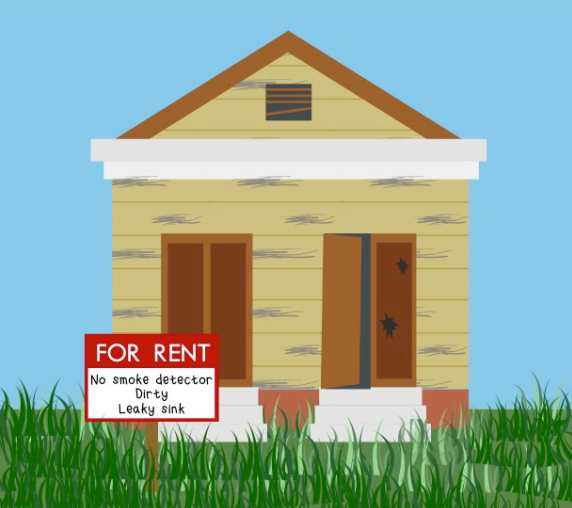 The report cited data from the 2011 American Housing Survey that found more than three-quarters of the city’s rental units required major hazards, ranging from the lack of working bathrooms to rodent infestation. Even worse, the cost of substandard housing has become more expensive in recent years.

“At the end of 2013, the typical New Orleans household earned $36,631, but spent 35 percent of that on rent alone (not including utilities),” the report continued. “Before Hurricane Katrina that percentage was only 19 percent; in 2000 it was 13 percent.”

As for the properties in question, the report found that nearly 58 percent of New Orleans’ renters lived in single-family homes or halves of “shotgun doubles,” while 70 percent of rental units were in structures with less than five units. The report also determined that problems may defy solving under the current municipal system, and the situation will also threaten property values and the quality of life of homeowners living next to dilapidated properties.

“There is currently no functional city system to process complaints from tenants or inspect rental properties,” the report said. “Unregulated, negligent landlords compete with good neighbors who do invest in the safety and upkeep of their properties. The more than 68,000 households and more than 184,000 individual renters of New Orleans deserve safe and healthy homes. Neighboring homeowners deserve to live next to responsible property owners who maintain their buildings.”