Foreclosures and Negative Equity Drop, Along With Profits 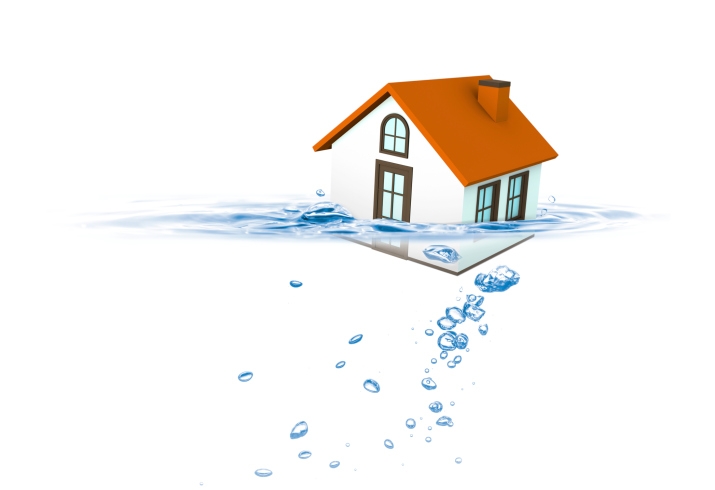 A trio of newly released data reports a steady decline in foreclosures and a somewhat slower drop in negative equity levels. However, there a decline was also recorded in the profits generated by independent mortgage bankers.

As of October, CoreLogic determined that approximately 605,000 homes nationally were in some stage of foreclosure, compared to 875,000 in October 2013, a year-over-year decrease of 30.9 percent. October marked 36 consecutive months of year-over-year declines. 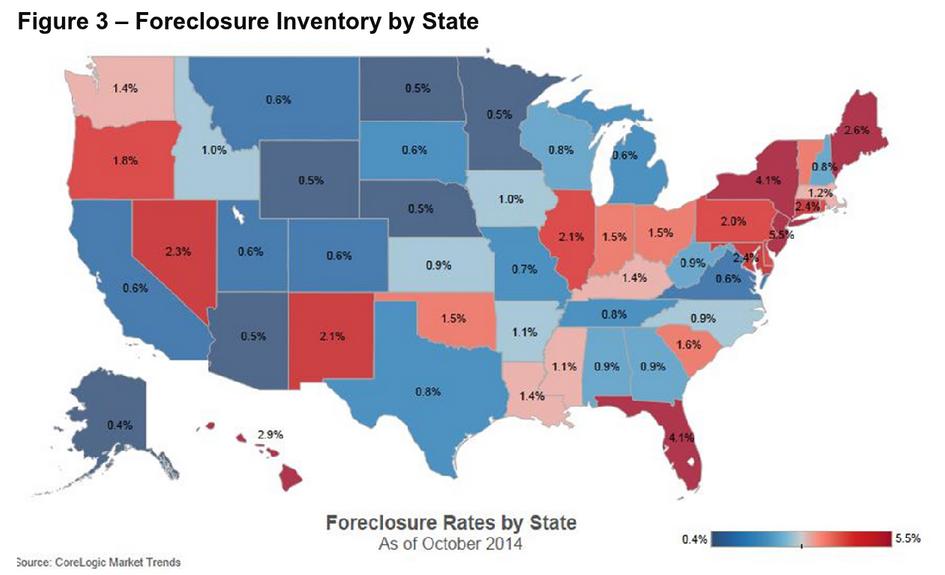 CoreLogic reported that every state but West Virginia and the District of Columbia posted double-digit declines in foreclosure inventory year over year, with West Virginia declining 8.9 percent and the District of Columbia bucking the trend with a 17.3 percent increase. The five states with the highest number of completed foreclosures for the 12 months ending in October 2014 were: Florida (118,000), Michigan (45,000), Texas (36,000), California (29,000) and Georgia (28,000); CoreLogic stated that these five states accounted for almost half of all completed foreclosures nationally.

Nonetheless, CoreLogic warned that it was too early to declare “mission accomplished” in the fight against the post-recession foreclosure rates. 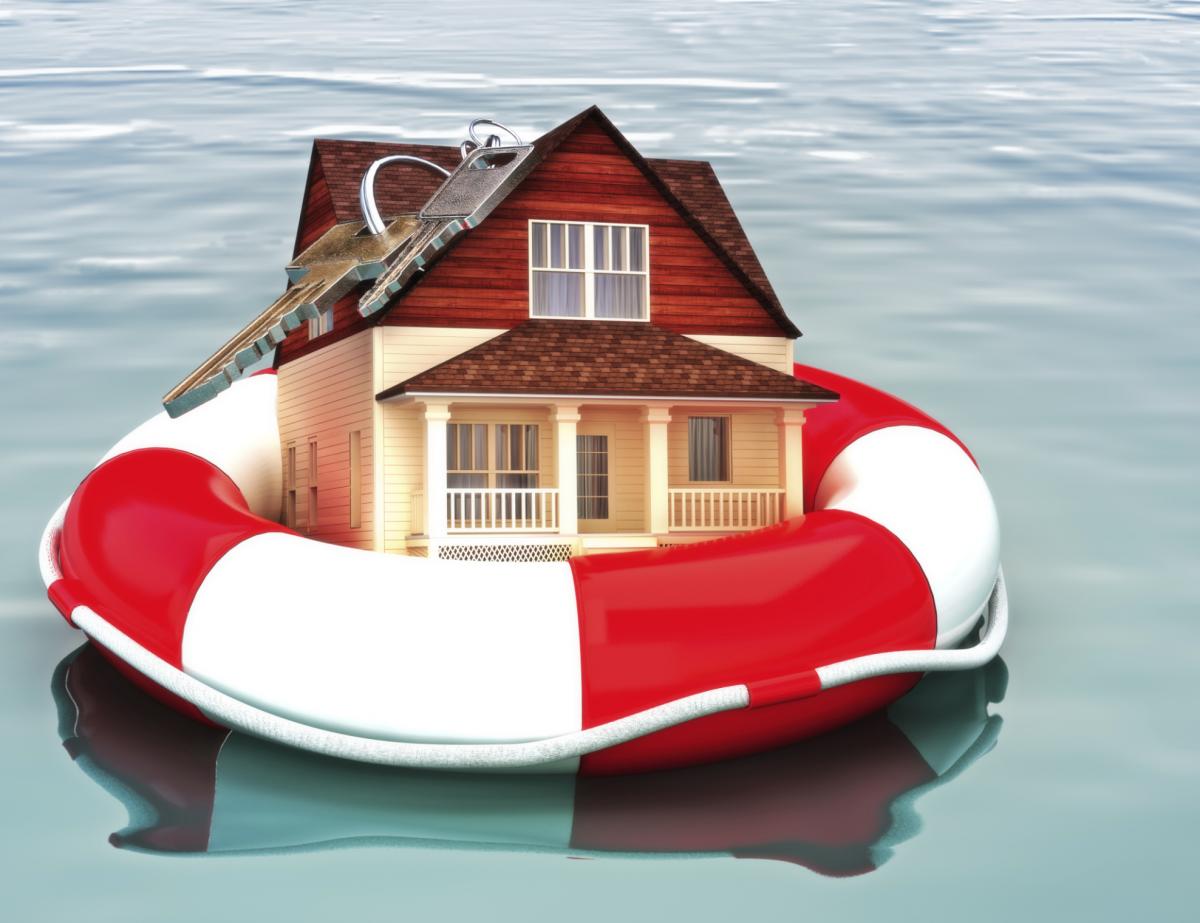 “Over the past two-and-a-half years, there has been sustained and continual improvement in the number of underwater borrowers in this country,” said Trey Barnes, Black Knight’s senior vice president of Loan Data Products. “From 33.5 percent of borrowers being in negative equity positions in January 2012, we’re now looking at less than eight percent of borrowers underwater. However, there are still four million borrowers who owe more on their mortgages than their homes are worth, despite more than two years of relatively steady home price appreciation. Borrowers in negative equity positions represent $800 billion dollars of mortgage debt overall, with some $157 billion of that being underwater, and the data shows these borrowers are 10 times more likely to be delinquent than those with positive equity.”

Black Knight also found that there were approximately 1.3 million underwater Fannie Mae- and Freddie Mac-backed mortgages represented an aggregate $39 billion in negative equity as of October, with 365,000 of these loans in delinquency. Black Knight acknowledged the rekindled political debate on principal reduction, especially in regard to the government-sponsored enterprises, and warned that the cost of such an endeavor will be more than a little expensive.

“With an aggregate 40 percent delinquency rate among borrowers with current combined loan-to-value ratios above 100 percent—a number that rises to over three out of every four for severely underwater borrowers (those with CLTVs of 150 percent or higher)—the scope and cost of such write-downs would be immense,” said Barnes. “Some $89 billion in principal reductions would be required to right-side these borrowers. For the 365,000 delinquent underwater loans backed by Fannie Mae and Freddie Mac alone, nearly $18 billion in write-downs would be called for.” 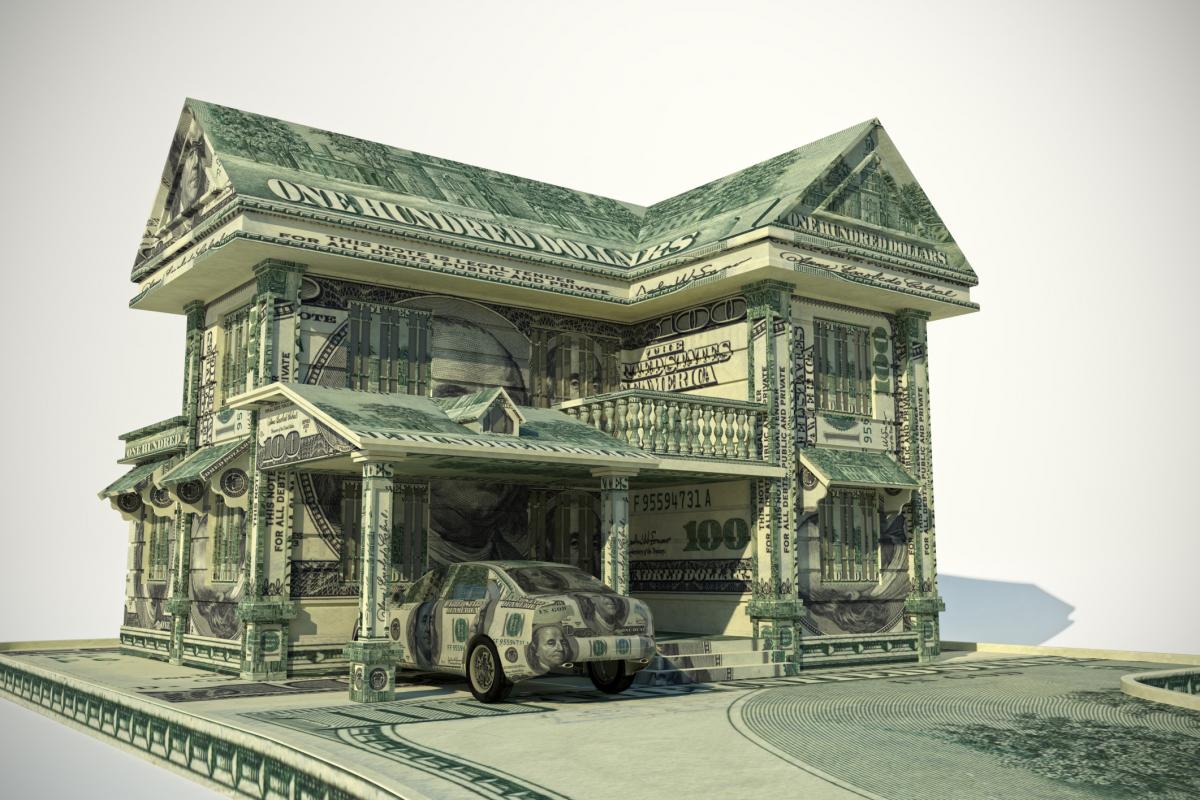 However, secondary marketing income was 261 bps in the third quarter of 2014, compared to 270 bps in the second quarter.

“Production profits were slightly down because of a decrease in secondary marketing income,” said Marina Walsh, MBA’s vice president of industry analysis.