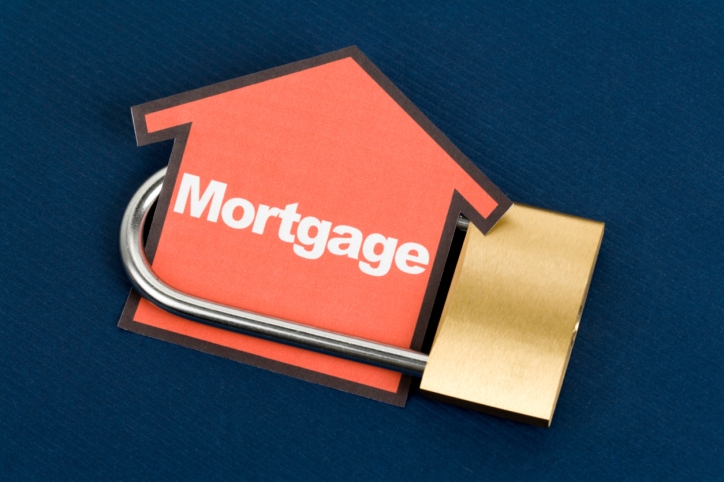 Freddie Mac has released the results of its Primary Mortgage Market Survey (PMMS), showing average fixed-rate mortgage (FRM) down from the previous week at 3.89 percent, its lowest level since the week of May 30, 2013, with an average 0.5 point for the week ending Dec. 4. This total is down from last week when it averaged 3.97 percent. A year ago at this time, the 30-year FRM averaged 4.46 percent.

"Mortgage rates were down across the board on a week of underwhelming economic releases. New home sales missed consensus expectations by selling at an annual pace of 458,000 units in October and the National Association of Realtors (NAR) reported that pending home sales dipped in October by 1.1 percent," said Frank Nothaft, vice president and chief economist, Freddie Mac. "The ADP's estimate for payroll growth in November was 208,000 jobs, under expectations of 225,000." 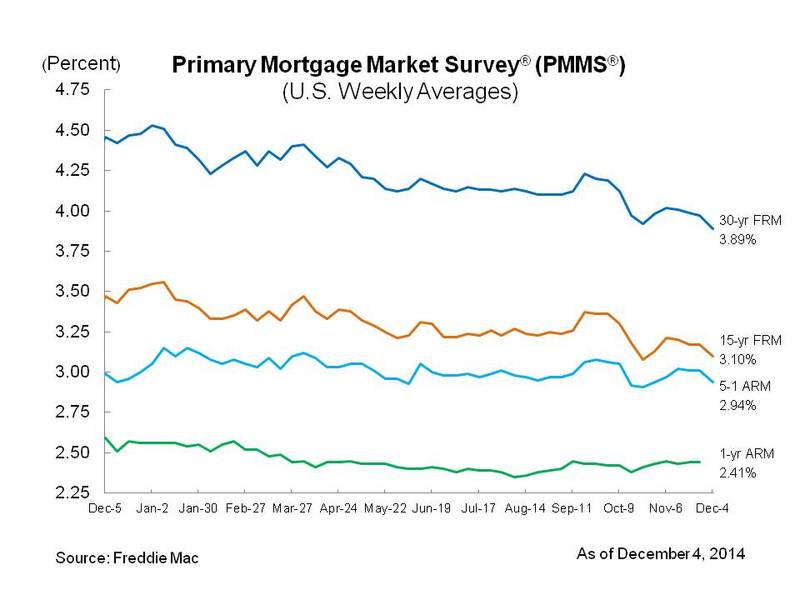 The five-year Treasury-indexed hybrid adjustable-rate mortgage (ARM) averaged 2.94 percent this week with an average 0.5 point, down from last week when it averaged 3.01 percent. A year ago, the five-year ARM averaged 2.99 percent.