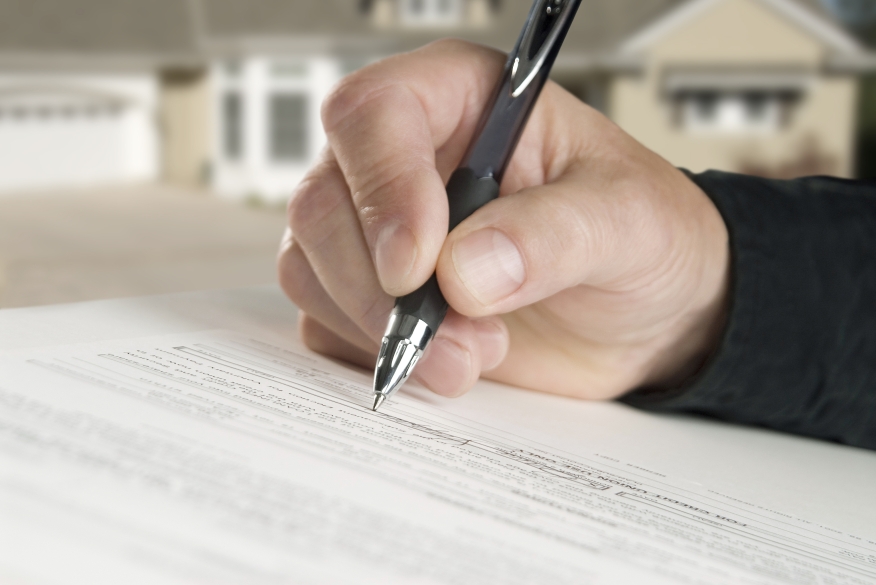 “With the purchase market struggling to gain traction due to weak demand and a continued decline in refinance activity, title insurance premiums dropped again this quarter,” said Michelle Korsmo, chief executive officer of the American Land Title Association. “Despite a decrease in written title insurance premiums, the industry continues to be in a strong financial position posting more than $200 million in net income this quarter. Additionally, the industry has admitted assets of $8.7 billion, including more than $7.8 billion in cash and invested assets.”