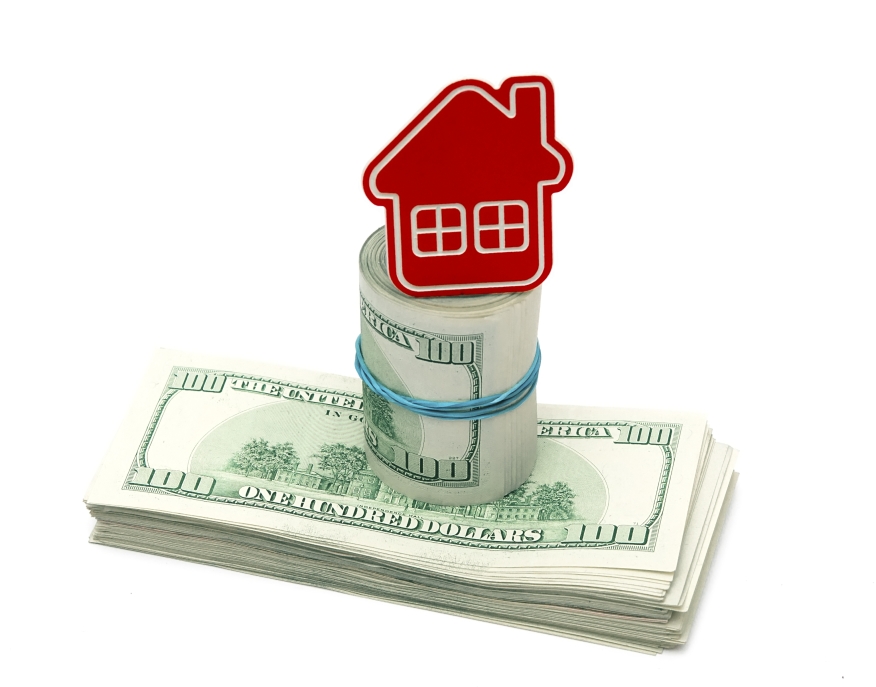 Mel Watt, director of the FHFA, initially previewed this change in GSE lending during the Mortgage Bankers Association’s annual convention in October. In a press statement released today by the FHFA, Watt affirmed that these changes are now in effect.

“The new lending guidelines released today by Fannie Mae and Freddie Mac will enable creditworthy borrowers who can afford a mortgage, but lack the resources to pay a substantial down payment plus closing costs, to get a mortgage with three percent down,” said Matt. “These underwriting guidelines provide a responsible approach to improving access to credit while ensuring safe and sound lending practices. To mitigate risk, Fannie Mae and Freddie Mac will use their automated underwriting systems, which include compensating factors to evaluate a borrower’s creditworthiness. In addition, the new offerings will also include homeownership counseling, which improves borrower performance.  FHFA will monitor the ongoing performance of these loans.”

Freddie Mac announced its new three percent downpayment change under the banner of “Home Possible Advantage.” Dave Lowman, executive vice president of single-family business at Freddie Mac, called the program a “responsible path to homeownership and lenders a new tool for reaching eligible working families ready to own a home of their own.”

Fannie Mae also announced the change, albeit without a special banner, though the GSE stressed that this should not be seen as a be-all/end-all solution.

“This option alone will not solve all the challenges around access to credit,” said Andrew Bon Salle, Fannie Mae’s executive vice president for single family underwriting, pricing and capital markets. “Our new 97 percent LTV offering is simply one way we are working to remove barriers for creditworthy borrowers to get a mortgage. We are confident that these loans can be good business for lenders, safe and sound for Fannie Mae and an affordable, responsible option for qualified borrowers.”