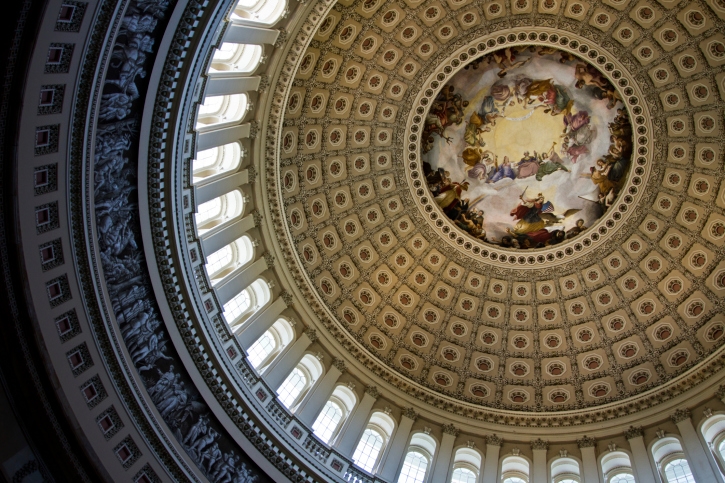 Federal Housing Finance Agency (FHFA) Director Mel Watt has ended the five-year suspension of setting aside and allocating revenue generated by the government-sponsored enterprises (GSEs) for a pair of affordable housing funds. This announcement, which came with no advance warning, set off decidedly different responses on both sides of the political aisle.

In letters to the heads of Fannie Mae and Freddie Mac, Watt directed the GSEs to resume channeling money into the Housing Trust Fund and the Capital Magnet Fund. The setting aside of money for these funds was suspended in November 2008 as part of the Housing and Economic Recovery Act of 2008, which was passed two months after Fannie Mae and Freddie Mac were placed into federal conservatorship.

“This effort will assist individuals from all backgrounds—including low-income families and those experiencing homelessness—in building better lives,” he said. “HUD will soon issue regulations to implement the Housing Trust Fund. We look forward to working with partners from throughout the nation to expand the circle of opportunity for current and future generations of Americans.” 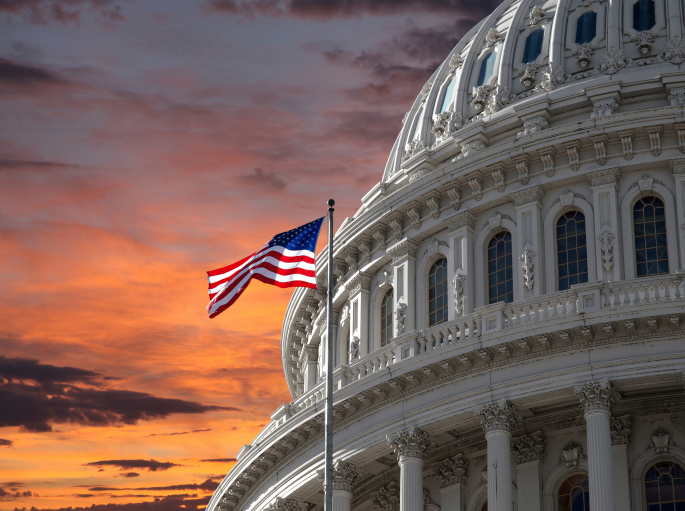 “In the richest country in the world, it is unconscionable that there are 7.1 million American households for whom safe and decent housing is neither affordable nor available,” Rep. Waters said. “By allocating a tiny percentage of Fannie Mae and Freddie Mac’s profits to these Funds, we have the chance to improve the lives of millions of American children, families, people with disabilities and the elderly. This dedicated funding source is even more crucial given the continued attacks on the public housing and voucher programs that have taken place in recent years, led by House Republicans.”

“Today’s announcement by the Federal Housing Finance Agency to fund the Housing Trust Fund and the Capital Magnet Fund is good news for millions of Americans seeking affordable and permanent housing,” Sen. Johnson said. “These funds have received bipartisan support since first being authorized in 2008, and will help address the challenges facing states, non-profit organizations, and the housing industry as they seek to build and maintain housing that is within reach of working families, the elderly, and our veterans.”

However, the timing of Watt’s decision was pointedly questioned by Rep. Jeb Hensarling (R-TX), chairman of the House Financial Services Committee.

“In taking this action, Director Watt is making a grave mistake that harms hardworking taxpayers and violates both the letter and spirit of the law,” said Rep. Hensarling. “Today’s announcement was clearly timed for the end of the congressional session in a transparent effort to evade scrutiny and frustrate congressional oversight. That will not happen because the Financial Services Committee will call Director Watt to testify as soon as the next session of Congress begins in early January.”

Sen. Bob Corker (R-TN), a member of the Senate Banking Committee and the co-author of an unsuccessful bipartisan bill aiming to achieve GSE reform, was also agitated by the FHFA policy change.

“It is beyond irresponsible to restart these affordable housing allocations without first dealing with the underlying problems at Fannie Mae and Freddie Mac,” said Sen. Corker. “These two entities would not be generating one penny of revenue without taxpayer backing, and until the American taxpayers are taken off the hook for a future bailout, FHFA should continue to suspend payments to these funds.”