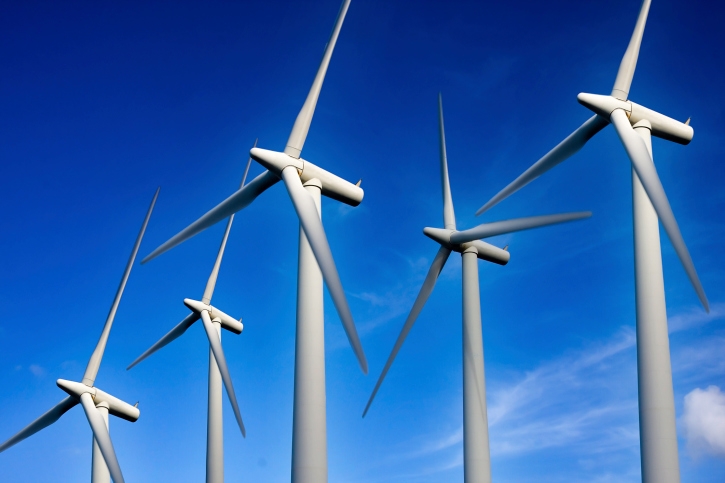 A new study conducted by Canada’s University of Guelph has concluded that wind turbine developments have no effect on property values of nearby homes and farms.

The study, published in a recent issue of the Canadian Journal of Agricultural Economics, analyzed more than 7,000 home and farm sales in Melancthon Township and 10 surrounding townships in four Ontario counties. Melancthon is home to 133 wind turbines erected between 2005 and 2008.

The study included sales data over an eight-year period–from 2002 to 2010–to determine property values before, during and after the wind farm’s development. According to the study, more than 1,000 homes and farms were resold—some multiple times, which allowed for repeat sales analysis.

“This may help address the controversy that exists in Ontario regarding the impact of wind turbines on property values,” Richard Vyn, a professor in the Department of Food, Agricultural and Resource Economics at the University of Guelph and co-author of the study with Ryan McCullough, a policy analyst for Health Canada. “Our results do not corroborate concerns raised by residents regarding potential negative impacts of turbines on property values.” 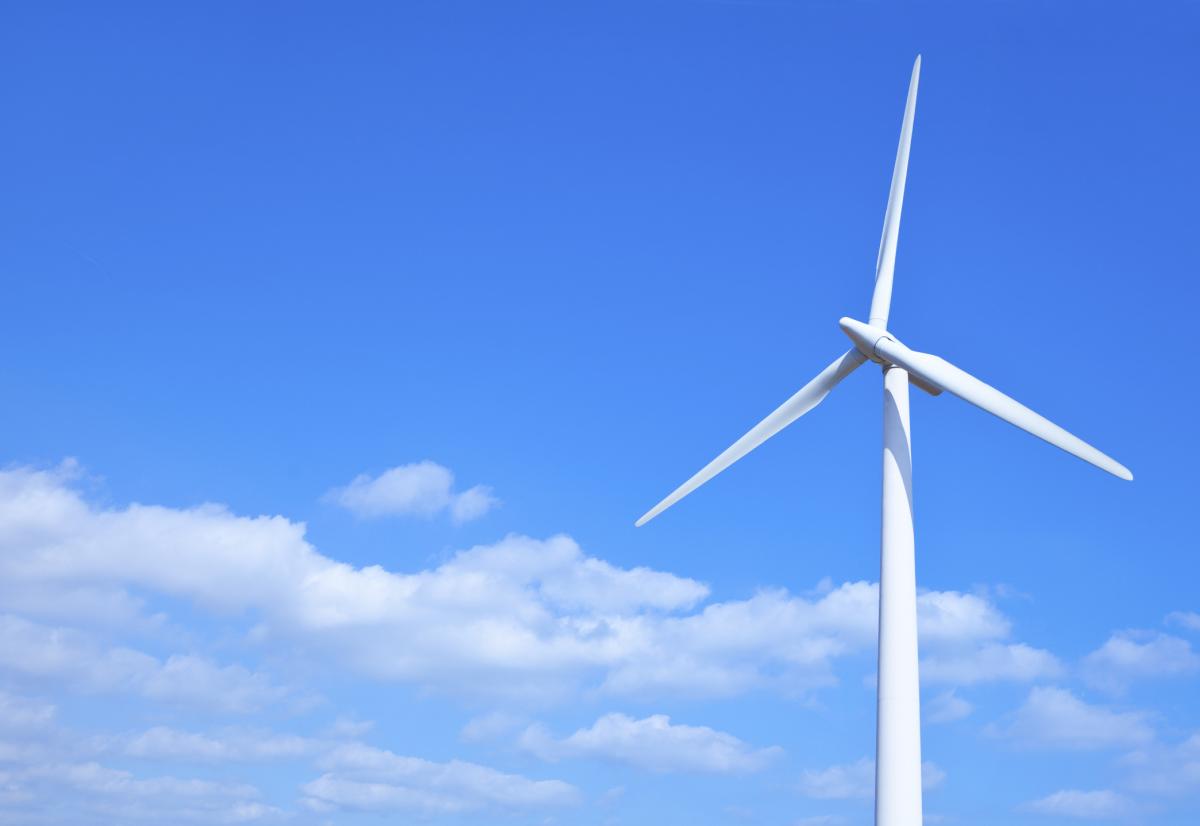 But Vyn added that the study viewed property values as a whole and did not investigate specific cases where valuation problems emerged due to proximity to wind farms. “It does not preclude that there may be some impacts on individual properties,” he admitted.

In the United States, the debate over property values being impacted by wind farms has been percolating for years. Earlier this year, a study of Massachusetts properties near wind farms was conducted by the U.S. Department of Energy and the University of Connecticut, and it determined there were “no net effects due to the arrival of turbines in the sample’s communities” and “no unique impact on the rate of home sales near wind turbines.”

However, a 2012 study by Land Economics of 11,331 property transactions over nine years in northern New York State found a considerable decline in property values in two of the three counties studied.

The issue is also divisive in Great Britain. Earlier this year, a study by the London School of Economics found that values of British homes within 1.2 miles of large wind farms were negatively impacted by approximately 11 percent. But another study by the Center for Economics and Business Research released shortly afterward found that wind turbines did not damage British residential property values.