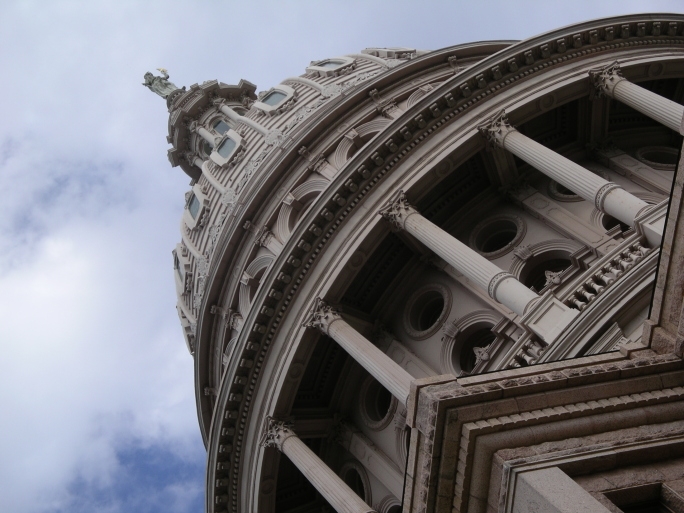 The Independent Community Bankers of America (ICBA) has applauded Congress for approving an ICBA legislative priority that would promote additional lending on Main Street by improving community bank and thrift access to capital. Lawmakers sent to the president legislation to double the Small Bank Holding Company Policy Statement asset threshold from $500 million to $1 billion. H.R. 3329 also would allow small savings and loan holding companies to be covered by the policy statement’s provisions.