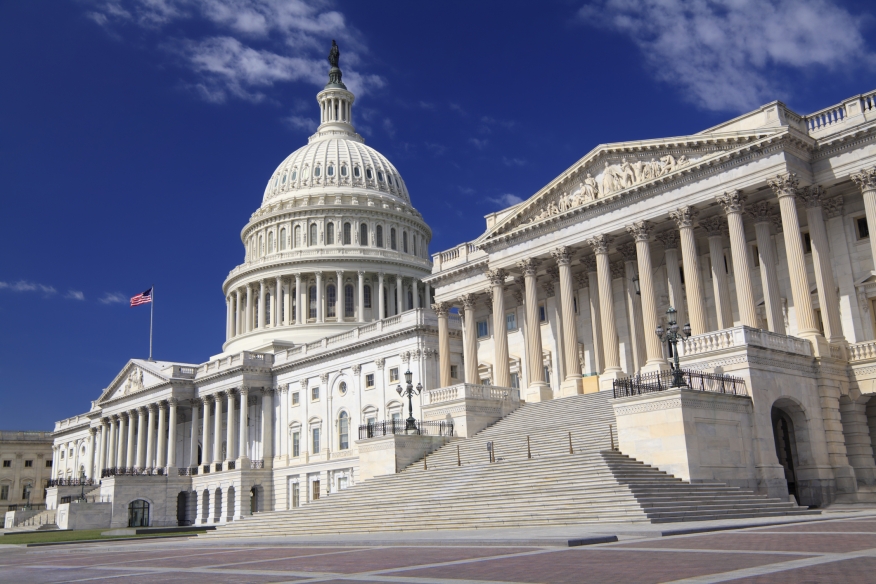 The Financial Services Roundtable (FSR) and its Housing Policy Council (HPC) has announced their support of Congress for extending a critical protection for military personnel that shields them for up to one year from foreclosure after they return from active duty. The protections are part of the Servicemembers Civil Relief Act (SCRA). Sen. Sheldon Whitehouse and Richard Burr sponsored efforts in the Senate, while Reps. Stephen Fincher and Denny Heck were integral to the last minute efforts to pass the bill in the House before the holiday recess.

“These protections provide an important cushion that allows service members and their families time to restabilize their lives and their finances after a tour of active duty without the added stress of potentially losing their home,” said HPC President John Dalton. “A number of financial services companies have already established a one-year foreclosure protection as an automatic company policy, but this reauthorization ensures that this protection will be extended for an additional year. We thank Senators Whitehouse and Burr and Representatives Fincher and Heck for their leadership on this issue.”

The one-year foreclosure protection was set to expire at the end of this year, which would have caused the protection requirement to revert back to a mere three month period.  FSR, along with several other financial trades, sent a joint letter to Capitol Hill this week urging lawmakers to extend the protection for a minimum of one year. 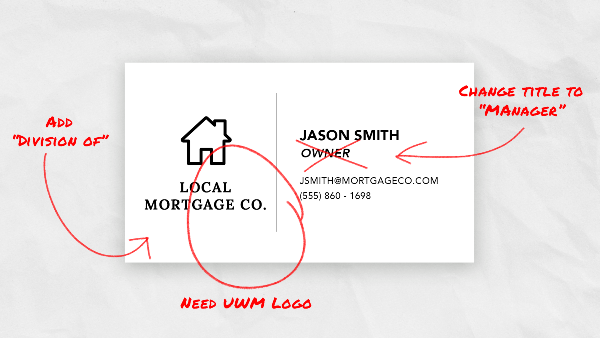