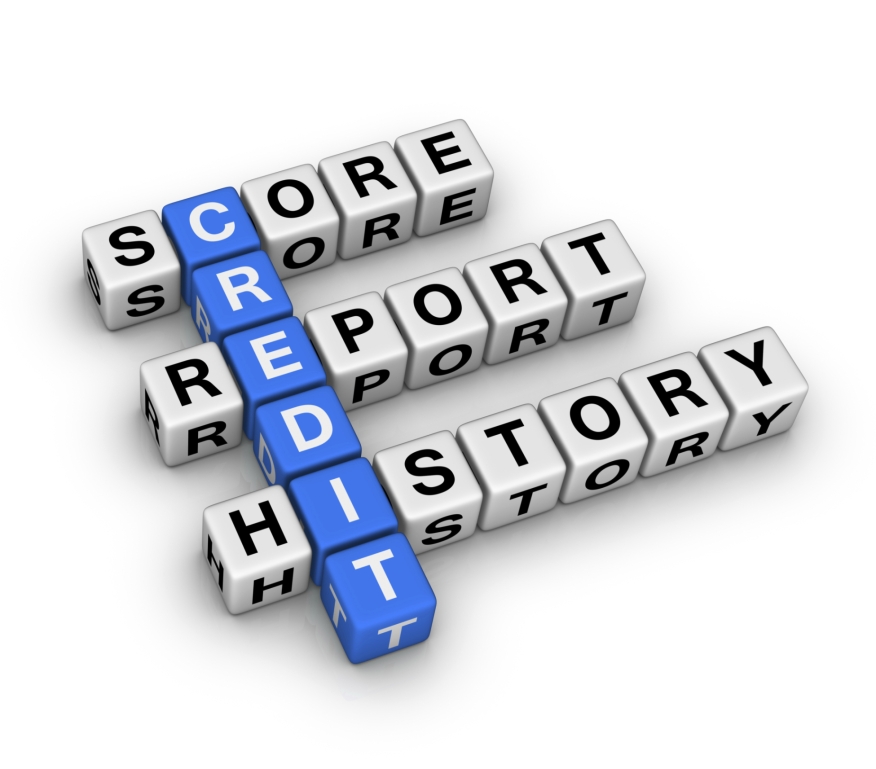 According to the latest Equifax National Consumer Credit Trends Report, non-mortgage credit balances in November 2014 totaled $3.1 trillion, the highest level in more than five years. In addition, the total balance of non-mortgage write-offs year-to-date for November 2014 was $73.4 billion, the second-lowest level in eight years. Similarly, the total balance of home-finance write-offs year-to-date in November was $91.2 billion, also the second-lowest level in eight years.

"The Great Deleveraging has clearly ended and U.S. Consumers are back in the borrowing business, but how they borrow has greatly changed from prior to the Great Recession," said Amy Crews Cutts, senior vice president and chief economist at Equifax. "Today, while auto loans make up 30.9 percent of non-mortgage consumer debt—just as they did in December 2007 at the Recession's start—student loans have grown from 20.2 percent to a whopping 37.3 percent and bank- and retailer-issued credit cards are down to 21.9 percent of consumer debt from 31.4 percent."

Cutts continued, "One way to read this change is that consumers now value investment (in their education and durable goods like cars) over immediate consumption, which is good for our economy over the long run. But, with the exception of new car production, sluggish consumption slows economic growth in the short-term, partially explaining the slower-than-hoped-for economic recovery."

Delinquent first mortgages, defined as mortgages 30 days or more past due, represented 4.54 percent of outstanding balances in November, a decrease from 5.87 percent from the same time a year ago.

The total balance of seriously delinquent first mortgages (90 days past due or in foreclosure) was $198.8 billion in November, a decrease of more than 29.8 percent year-over-year and the lowest level in more than five years.

Total balances on home equity installment loans was $139.9 billion in November, a decrease of 15.9 percent from the same time a year ago, while the total number of loans outstanding dropped to 4.6 million.

Total balances outstanding on home equity lines of credit (HELOCs) in November 2014 was $515.4 billion, a decrease of 3.6 percent from same time a year ago and a five-year low. The total number of HELOCs outstanding fell to 11.1 million, the lowest total in 10 years.

Delinquent balances (30 days or more past due) on HELOCs represented 2.37 percent of outstanding balances in November, down from 2.70 percent a year ago.