The Importance of Being Heard 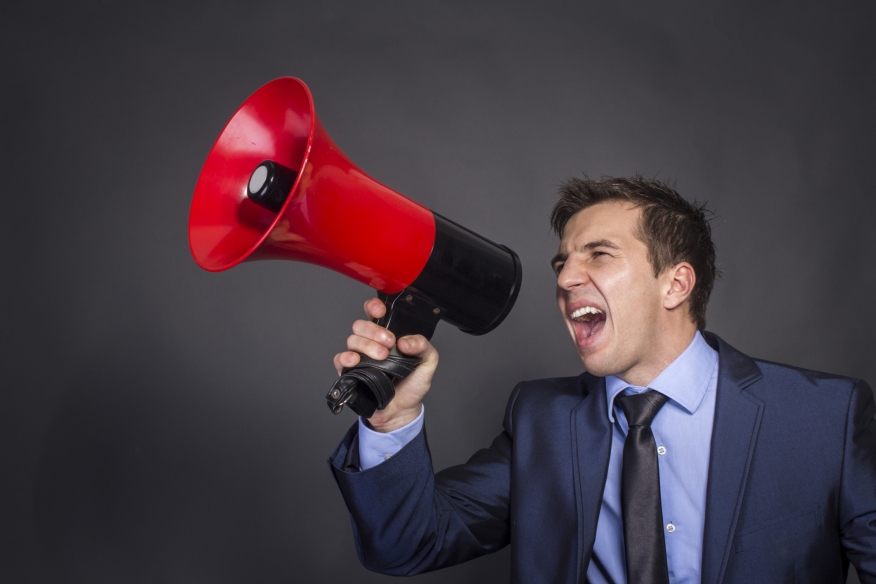 Facebook. Twitter. Women’s Suffrage. The French and American Revolutions. These may sound like Jeopardy! categories, but there’s one very important trait that they all share in common—each of these are examples of how important the ability to be heard, to be able to voice our thoughts, opinions, and feelings, is to us as humans.

The immense popularity of social media demonstrates how much we value the ability to share what’s on our mind with others and the fact that entire social and political movements have been created simply to defend that ability when it has been threatened show how vital we view it to be to our existence. Now, obviously these are large-scale examples, but the sentiment is true even in our day-to-day experiences.

For example, have you ever voiced a concern to a co-worker or boss, only to find that it was never mentioned again? Or felt the frustration of being transferred to the third Customer Service representative and having to explain your situation for the third time? The belief that we have a voice is strongly tied to our feeling of self-worth, which is why the only logical response to the classic question “if a tree falls in the forest and nobody is around to hear it, does it make a sound?” is “it doesn’t matter.” We each have the ability to influence the world around us, but not every approach will yield results. So, how can we help to ensure that our voices are heard?

Here are some guidelines to keep in mind:

►Define What You Want: Nobody can ever see inside your head except you. So, nobody will be able to know what you’re thinking as well as you do. It’s important to define, as precisely as you can, what is on your mind. If you feel undervalued at work, ask yourself: "By whom? What makes me feel this way: a lack of words of appreciation by my co-workers? My income? The number of company awards I have received?” The more clearly you can define your wants, the more people will be able to feel like they can actually help you.

►Be Direct: There are people in the world who can pick up hints and know exactly what they mean. They are called “detectives.” For those of us who have chosen different professions, we tend to take what others say at face value, rather than searching for hidden meaning. If something is important to you, then you must stress that importance. Statements demand responses; hints demand riddles and, if the riddle does not already exist, hints will create them.

►Don’t Be Confrontational: It’s a general rule of nature that anything that’s under attack will look to defend itself. While you may have concerns or something that is frustrating you, coming off as aggressive will cause all of the listener’s focus to be used solely on defending themselves, leaving no room left to address your actual concerns. Additionally, even if your thoughts do reach their intended target, they may find themselves less than eager to help you.

►Choose the Format Carefully: Carefully select the venue or format in which you make your voice be heard.  Some are positive, team-building and respectful. While others are negative, dividing and disrespectful.

►Return the Favor: As important as it is to you to speak your mind and feel that your thoughts are being valued, it is equally important to others to feel the same as well. Listening puts you on the path of being listened to. Make sure to periodically ask others how they are doing or get their opinions on various topics and, most importantly, truly listen to their responses. If you can establish a reputation as someone who pays attention to what others have to say, you will find yourself with a willing audience nearly anytime you choose to speak your mind.

Now that we have gone over some tips to communicate your thoughts effectively, it’s time to put them into practice. A great way to start is by participating in Hammerhouse’s Fifth Annual Survey of Originators’ Opinions. As the name gives away, the survey focuses on what’s important to you in your industry, including things like Leadership, Culture, and Business Model. Since its inception, the Survey of Originators’ Opinions has become a respected reference for the climate of the industry, including coverage in the Chrisman Report. As a “thank you” for your participation, entries received by Jan. 15, 2015 will be entered into a raffle for a chance to win a free iPad. 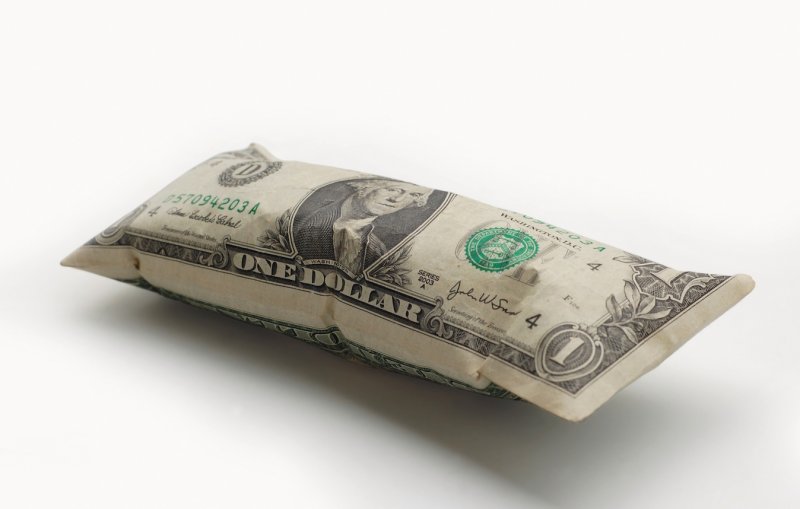