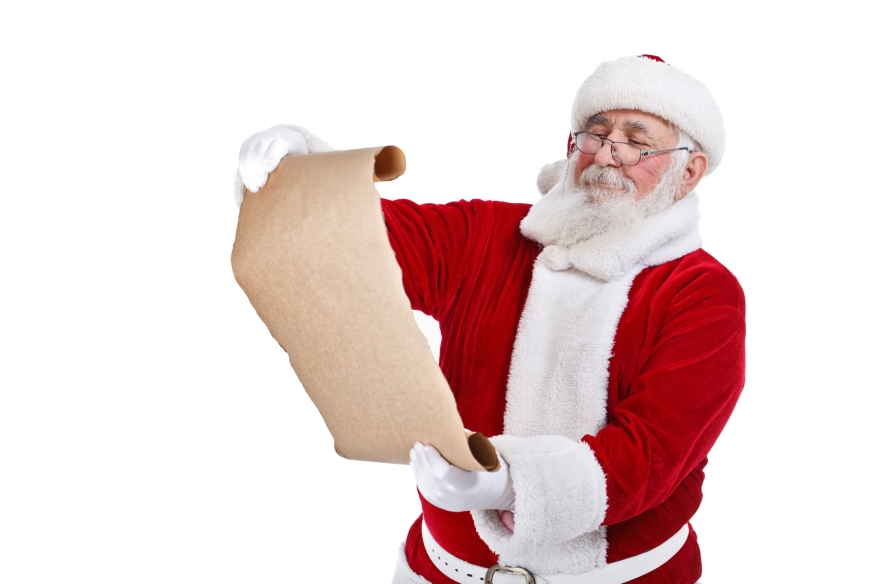 Yes, kids, it’s that time of year when a certain overweight old guy in a red suit drives a reindeer-fueled sled through the skies. And while the beloved Mr. Claus drops down the chimney with a list separating the naughty children from the nice children, the fun-loving economists at RealtyTrac have their own mistletoe-scented list of America’s naughtiest and nicest cities for 2014.

And just what constitutes a “Naughty City” and a “Nice City?” Home affordability and foreclosure rates are part of the mix—hey, it is RealtyTrac, after all—along with unemployment by county, the average elementary school score, the overall crime levels and, in a twist that rarely finds its way into any Yuletide equation, the number of sex offenders per capita.

So, who made the “nicest cities” list? Cary, N.C., came in first, followed by Fairfax, Va. Six of the remaining top 10 nice cities were based in Texas–Pearland at number three, Frisco at number five, Sugar Land at six, Richardson at seven, Katy at eight followed by College Station number nine–while the remaining two were in California–Irvine at four and Fremont at number 10.

“There were 55 cities with unemployment, sex offenders and foreclosure inventory below the national averages along with an average school score above the national average and a crime rating of B or above,” said RealtyTrac in announcing their findings.

As for the “Naughty Cities,” Milwaukee came in at the top of that sorry list, followed by Detroit in second. Three other California cities found their way into this unwelcome company–Stockton at three, Fresno at number five and, perhaps not so ironically, the state capital of Sacramento at six. Other perennially-troubled metropolitan areas included Philadelphia and the Connecticut capital of Hartford that also wound up in this troubled round-up.