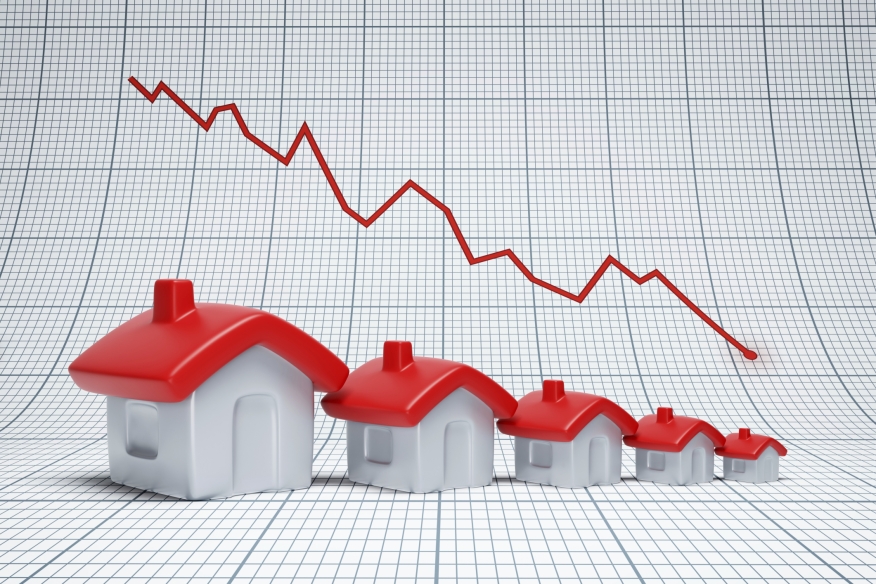 Sales of newly built, single-family homes dropped 1.6 percent in November to a seasonally adjusted annual rate of 438,000 units, according to newly released data by the U.S. Department of Housing & Urban Development and the U.S. Census Bureau.

"Though home sales have edged slightly lower, builders are reporting confidence in the market and are increasing their inventory in anticipation of future business," said Kevin Kelly, chairman of the National Association of Home Builders (NAHB) and a home builder and developer from Wilmington, Del.

"Sales have held in a relatively stable range during the past four months," said NAHB Chief Economist David Crowe. "As the labor market and broader economy continue to strengthen, we can expect the housing sector to gain momentum heading into next year."

The inventory of new homes for sale rose to 213,000 in November, which is a 5.8-month supply at the current sales pace.

“While new home sales still haven’t reached the levels we’d like, I would not put too much weight into last month’s slight drop," said Quicken Loans Vice President Bill Banfield. "A healthy supply of new homes and a strengthening economy should give everyone a positive outlook going into 2015.”