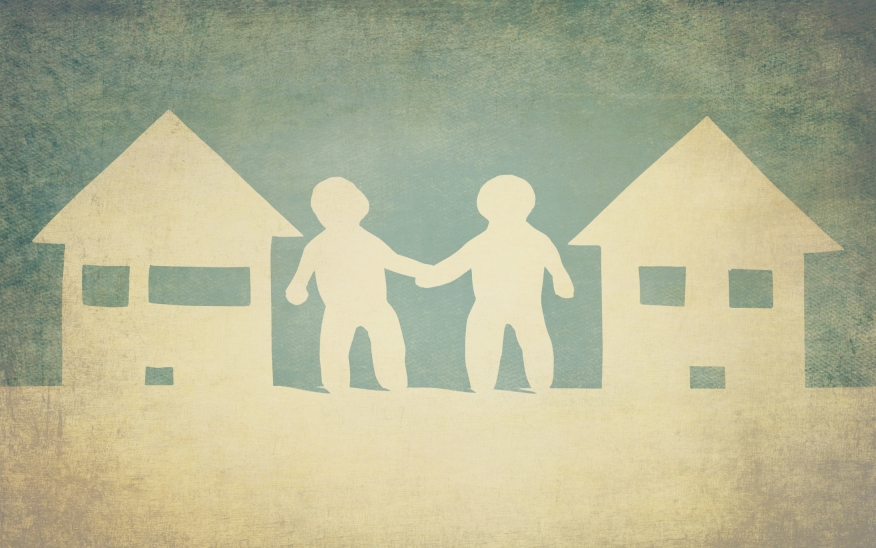 American homeowners have a message for Justin Bieber when it comes to the prospect of having the troublemaking pop star as their next-door neighbor: “Baby, baby, baby, oh–like baby, baby, baby, no!”

Indeed, the raucous behavior by Canadian singer earned him the highest percentage of votes in the history of Zillow’s annual survey of the most undesirable celebrity neighbor of the year, with 34 percent of respondents eager to spare their homes from Bieber’s egg-throwing antics. In comparison, last year's worst neighbors, Kim Kardashian and Kanye West, seemed like an acceptable alternative–they came in a distant second place with 22 percent of the votes, down slightly from 25 percent last year. 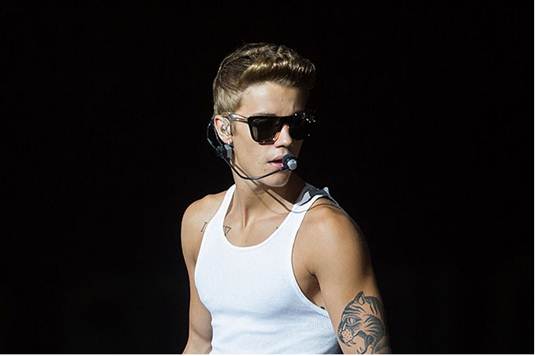 “From his frequent run-ins with the law to his over-the-top house parties, Justin Bieber has earned himself quite a bad-boy reputation that only continued to build in 2014,” said Amy Bohutinsky, Zillow chief marketing officer. “No one wants to live on the same street as someone accused of reckless driving or egging neighboring homes, which is likely why Bieber received the highest percentage of ‘worst’ votes in survey history.”

Rounding out the list of less-than-welcome stars was twerkaholic singer Miley Cyrus (10 percent), real estate mogul Donald Trump (five percent), paparazzi-shoving actor Alec Baldwin (three percent) and love-‘em-and-leave-‘em songstress Taylor Swift (three percent). Thirty-six percent of the approximately 1,000 surveyed adults said they would not want to live next to any of the celebrities listed in the poll.

But that’s not to say that all people abhor having a celebrity across the street.

“Jimmy Fallon had an incredibly successful first year on 'The Tonight Show,' is well-liked by Americans and carries a positive, relatable vibe,” said Bohutinsky. “Plus who wouldn't want to live next to someone who makes you laugh?”

Of course, unless the comic next door is Bill Cosby … but that’s another story!