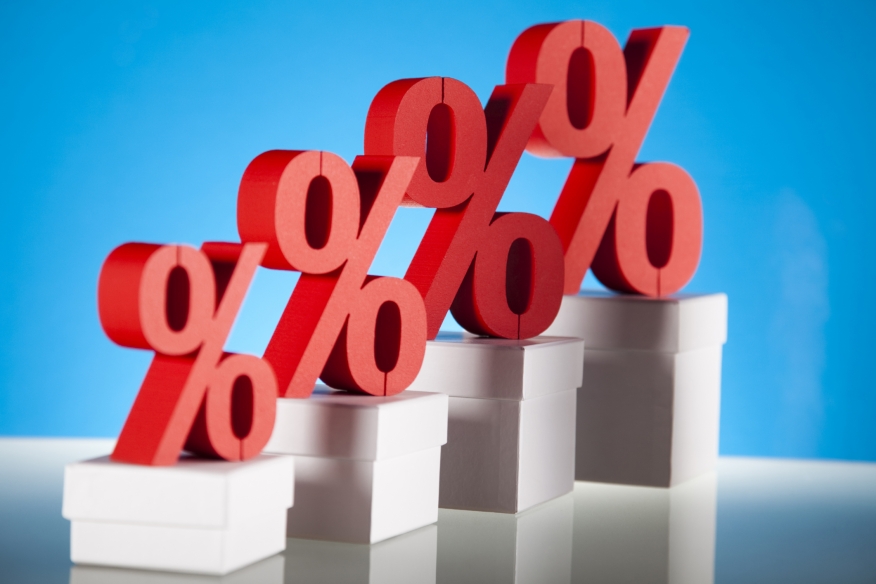 Nationally, interest rates on conventional purchase-money mortgages decreased from October to November, according to several indices of new mortgage contracts. The National Average Contract Mortgage Rate for the Purchase of Previously Occupied Homes by Combined Lenders index was four percent for loans closed in late November, down 11 basis points from 4.11 percent in October. 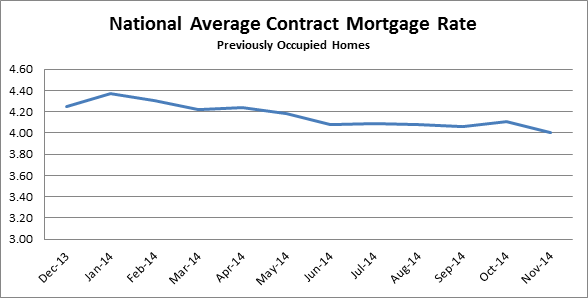