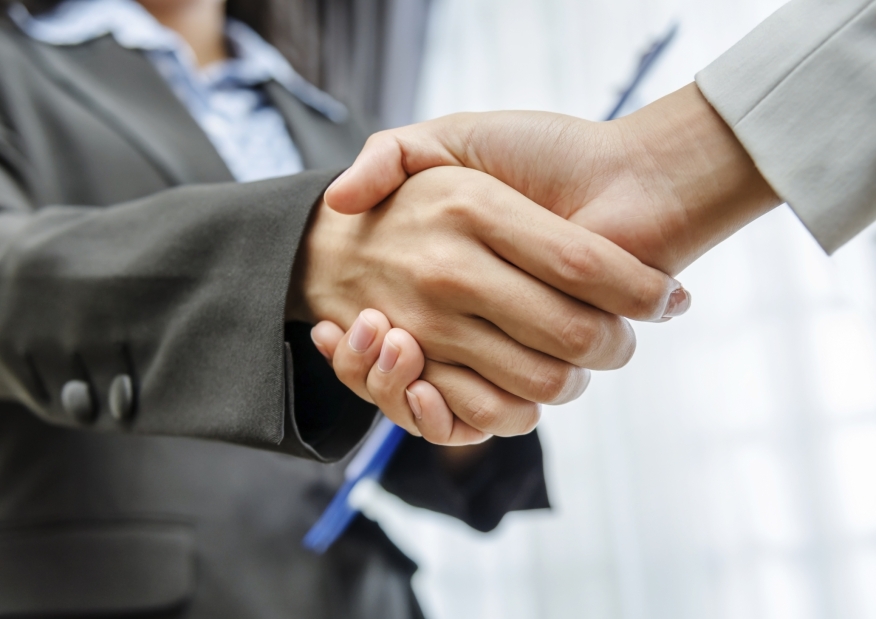 In the coming year, the Appraisal Institute’s officers and Board of Directors will continue their work to implement three major strategic initiatives that have the potential to fundamentally reshape the global valuation profession.

“It is a privilege to serve the Appraisal Institute as the organization continues its leadership in the valuation profession,” Coyle said. “I look forward to working with my fellow national officers and valuation experts to continue the great work of educating and advocating for valuation professionals around the world.” 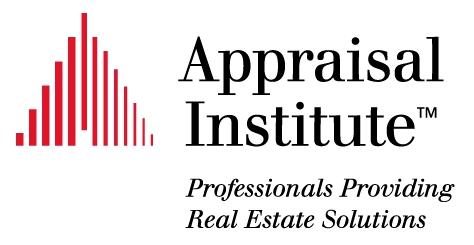 Robinson has been active in real property appraisal and consulting since 1987, when he joined Robinson Associates, a Salisbury, N.C., firm his father started in the mid-1960s. Robinson has been actively involved with the Appraisal Institute since joining as a candidate for the SRA designation in 1987, including a four-year term on the national Board of Directors and serving as chair of Region V. He has served in all offices for the North Carolina Chapter and has been active at the regional and national levels since 1991. Robinson has been chair of Residential Experience, chair of Residential Admissions and chair of the Admissions and Designations Qualifications Committee. He served as national vice president on the Executive Committee and chair of the national Finance Committee in 2014. He is a senior national screener for residential and general experience domestically and abroad, and has been trained and approved as a facilitator for the Capstone program.

Wilson has been involved in the real estate valuation profession for more than 35 years. He joined a predecessor organization of the Appraisal Institute in the early 1980s. He served as president of the North Texas Chapter of the Appraisal Institute in 2001 and began a three-year term as chair of the chapter’s Education Committee in 1995, and at the same time was elected to the chapter Board of Directors; he also served multiple years as a regional representative.