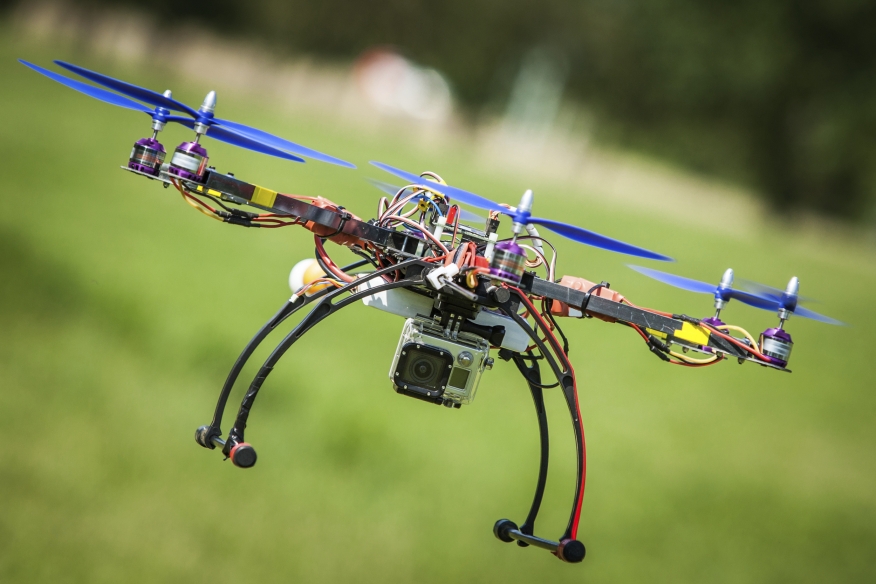 Trudeau must also obtain a Certificate of Waiver or Authorization (COA) that ensures the airspace for his proposed operation is safe, and that he has taken the proper steps to see and avoid other aircrafts. In addition, the COA will mandate flight rules and timely reporting of any accident or incidents.

Secretary of Transportation Anthony Foxx found that the UAS in Trudeau's proposed operations do not need an FAA-issued certificate of airworthiness because it does not pose a threat to national airspace users or national security. Those findings are permitted under Section 333 of the FAA Modernization and Reform Act of 2012.

In granting the exemption to Trudeau, the FAA considered the planned operating environment and required certain conditions and limitations to assure the safe operation of these UAS in the National Airspace System. For example, operations require both a pilot and observer, the pilot must have at least an FAA Private Pilot certificate and a current medical certificate, and the UAS must remain within line of sight at all times.

As of today, the FAA has received 214 requests for exemptions from commercial entities.