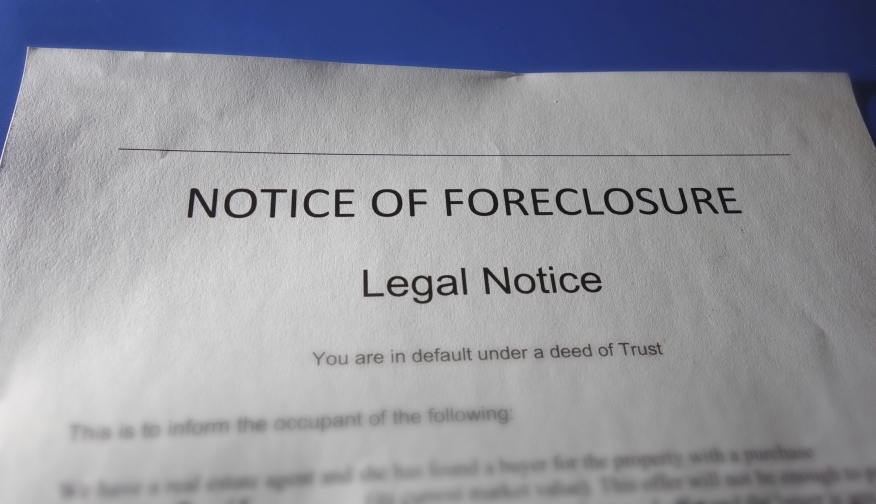 HOPE NOW has released its November 2014 loan modification data, which found that an estimated 34,000 homeowners received permanent, affordable loan modifications from mortgage servicers during the month. This total includes modifications completed under both proprietary programs and the government’s Home Affordable Modification Program (HAMP).

Of the permanent loan modifications completed in the month of November, an estimated 23,000 were through proprietary programs and 11,003 were completed via HAMP. Loan modifications have largely declined month to month, corresponding with the lower number of foreclosure sales. This is a direct result of the falling number of serious delinquencies. 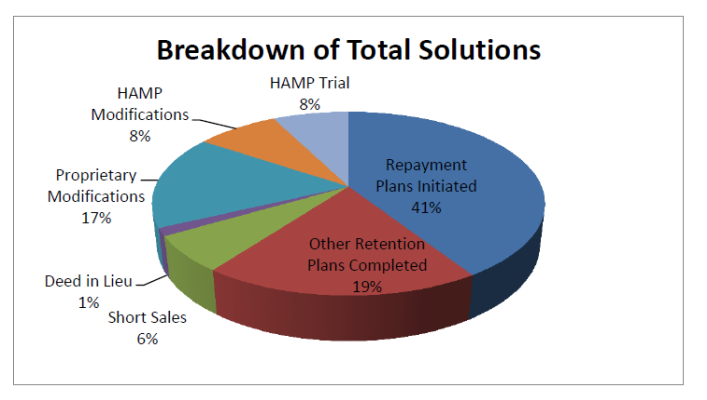 The 28,000 foreclosure sales recorded for the month of November represents the lowest monthly total since HOPE NOW began recording data in 2007. This represented a 27 percent decrease from the approximately 39,000 recorded in the month of October. Foreclosure starts in November also declined from the previous month, with approximately 60,000 reported vs. 65,000 for October—a decrease of eight percent.

Delinquencies of 60 days or more remained under two million—at approximately 1.97 million. This represented a slight increase (three percent) from the previous month (1.91 million). Delinquency data is extrapolated from data received by the Mortgage Bankers Association (MBA) for the third quarter of 2014.