HUD Secretary on State of the Union Address: FHA Remain the More Affordable Path to Homeownership 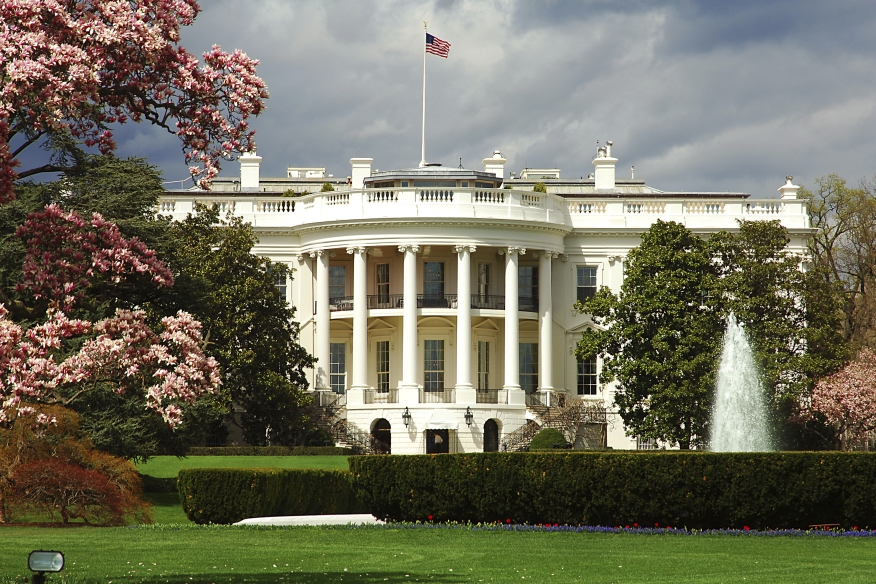 “We call HUD the Department of Opportunity because, whether you're rich or poor, young or old, a Republican or a Democrat - housing shapes the quality of your life. Good housing and strong communities are a source of hope.  In 2015, we're paving a path to help folks get access to the affordable housing they need. Tonight, in his State of the Union address, President Obama mentioned FHA’s recent action to cut annual mortgage insurance premiums by half a percentage point by the end of this month.

"Right now, FHA premiums are at a historically high level, and the cost of obtaining the American Dream is too great for a lot of working folks. I'm talking about people like Brittani Kaufman from Maryland. A dental hygienist, she told Bloomberg News that she found her dream home after two months of looking, and planned to use an FHA-backed loan to make this dream real. But then she found out that FHA had raised its fees, and instead of paying $125 a month, she would have to pay $340 a month. She hadn't budgeted for that much, and postponed her purchase. The thing is, Brittani is not alone.

"The National Association of Realtors estimates that nearly 400,000 creditworthy borrowers were priced out of the housing market in 2013 because of high premiums.

"We expect our premium reduction to help more than two million borrowers save an average of $900 annually over the next three years. It will also encourage nearly a quarter million new borrowers to purchase their first home.

"This is a common sense step—FHA's premiums will still be 50 percent higher than pre-crisis levels. This premium change only makes an FHA loan more affordable for qualified families.

"All other FHA requirements will remain the same, including verification of a person's ability to pay. Families still have to qualify for an FHA loan—but when they do, they will find a more affordable path to homeownership waiting for them.

"Both Main Street and Wall Street believe this reduction is a win. The Center for American Progress, the National Community Reinvestment Coalition and the Mortgage Bankers Association all agree on this point."

By bringing these costs down, we're helping folks lift themselves up - and expanding opportunity for generations of Americans.”