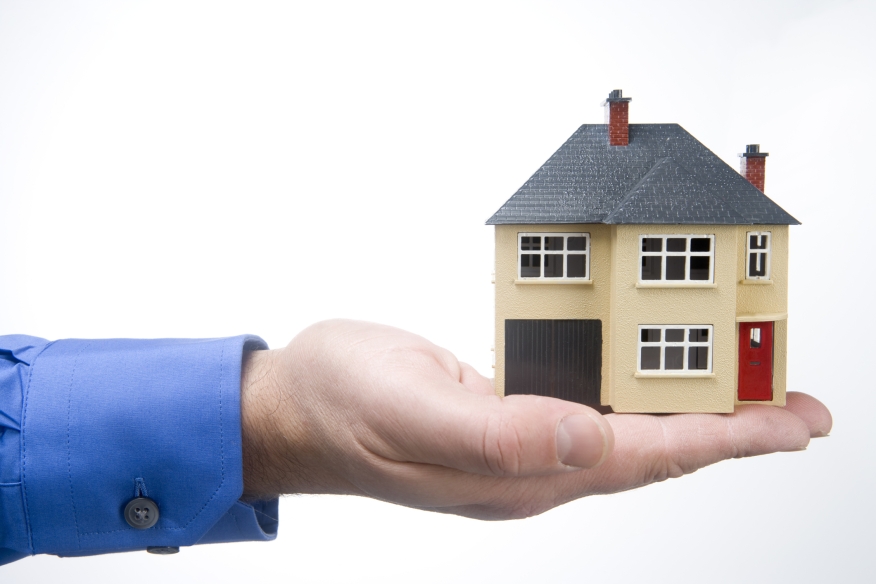 The 55 and over housing market fared quite well in 2014, and 2015 should be no different, according to industry experts at the National Association of Home Builders (NAHB) International Builders' Show (IBS) in Las Vegas.

"The 55+ housing market has been one of the healthiest segments of the overall housing market, and is likely to remain that way over the next several years," said Paul Emrath, NAHB's vice president of survey and housing policy research. "When you look at age-restricted single-family starts, there were as many in the first half of 2014 as in all of 2012. And going forward, the steady rise in the 55 and over population will signal an increased need for housing to accommodate that group."

Emrath also noted that builder confidence has steadily increased over the past several years.

"NAHB's 55+ Housing Market Index (HMI), a survey of members that measures builder and developer confidence for that market, has regularly posted year-over-year gains."

"We are seeing more consumers actually make the decision to buy a new home as they are able to sell their current home at an acceptable price," said Steve Bomberger, chairman of NAHB's 50+ Housing Council and president of Benchmark Builders Inc. in Wilmington, Del. "We are busier now than ever before. And I don't think it's going to slow down anytime soon."

"Consumers in this market are looking for a home that accommodates their specific needs, and 55+ builders and developers are able to create homes and communities that address these needs," said Timothy McCarthy, vice chairman of NAHB's 50+ Housing Council and managing partner of Traditions of American in Radnor, Pa. "As the economy continues to improve, so does our overall business. Builders in this market have the opportunity to have tremendous success since the population we are serving is so vast."