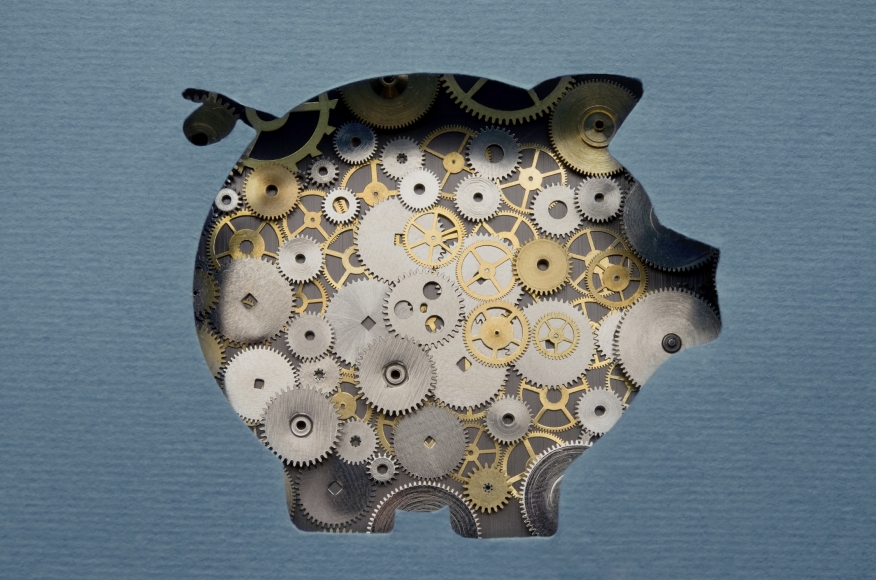 Community banks want to lend more to drive economic growth in their communities, and they have the capital to do so. However, a new survey by the Independent Community Bankers of America (ICBA) found that approximately three-quarters of community bank respondents said new mortgage regulations are keeping them from making more residential mortgage loans in their communities.

The 2014 Community Bank Lending Survey found that community banks want to continue lending, with most community banks serving as full-service lenders and reporting a positive outlook toward most lending areas. However, the survey also shows the avalanche of new regulations coming down on community banks from Washington is having a negative impact on their lending and consumer choice.

►Seventy-eight percent of respondents reported increasing the number of staff members dedicated to lending compliance over the past five years, and

►Forty-four percent said they originated fewer first-lien residential mortgage loans in 2014 compared with the year before.

The survey also found that 66 percent of respondents said they do not provide loans that are outside the Consumer Financial Protection Bureau’s Qualified Mortgage definition or would only do so in special cases. Just 25 percent of community bankers said they are providing loans that do not fit the CFPB’s QM definition, showing that the new restrictions have shrunk the credit box and taken away lender discretion in granting credit. Meanwhile, half of all rural banks said they do not qualify for the QM rule’s “rural” exception, which demonstrates that exemptions from the standard are too narrow, limiting access to credit for consumers who need it.