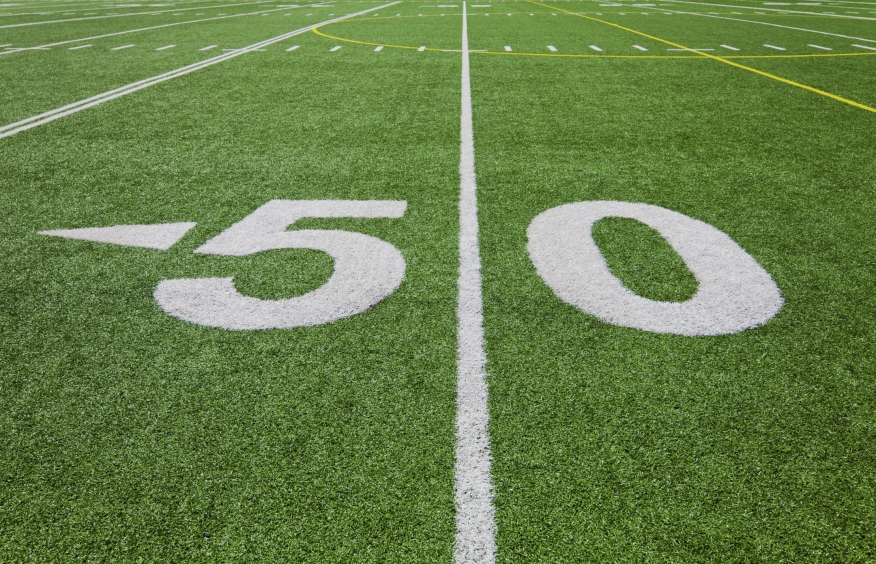 Roger Staubach, the Americas Executive Chairman of Jones Lang LaSalle (JLL) and the legendary quarterback who led the Dallas Cowboys to two Super Bowl champions, is making his annual prediction of the big game’s winner based on JLL commercial real estate data.

Staubach’s method of predicting Super Bowl winners is based on a review office vacancy rates in the cities where the NFL teams are based. Admittedly, this method in not entirely fool-proof: the Staubach/JLL approach has only been right 60 percent of the time in the past 15 seasons, including a seven-year streak from 2000-2006.

As of this week, Boston’s office vacancy rate is 14.7 percent while Seattle’s current rate of 10.7 percent. But JLL also factors in 2014 rent growth and office supply and construction activity–two areas where Boston is far ahead of Seattle.

With all of these numbers properly crunched, Staubach insisted there is nothing deflated about the Patriots’ chances against the Seahawks.

“The Patriots have been phenomenal all season, and Tom Brady is one of the all-time greats,” said Staubach, whose extraordinary performance in the 1972 Super Bowl earned him MVP honors. “I think you’ve got one of the best matchups we’ve ever had for Sunday’s game, and I expect Seattle, with their great quarterback that never quits, to play a fantastic game. But this is the year the Patriots win another championship.”

However, the JLL team made it clear that it had nothing but respect for Seattle in general and the commercial real estate market in that city in particular.

“There isn’t a better place for high-tech in the country with our mix of start-ups, venture capital and access to the most talented people in the country,” said JLL Seattle Market Leader Joe Smurdon. “Tech companies, investors and a highly-skilled workforce are flocking to our market with the explosive growth we are experiencing within the tech sector.”