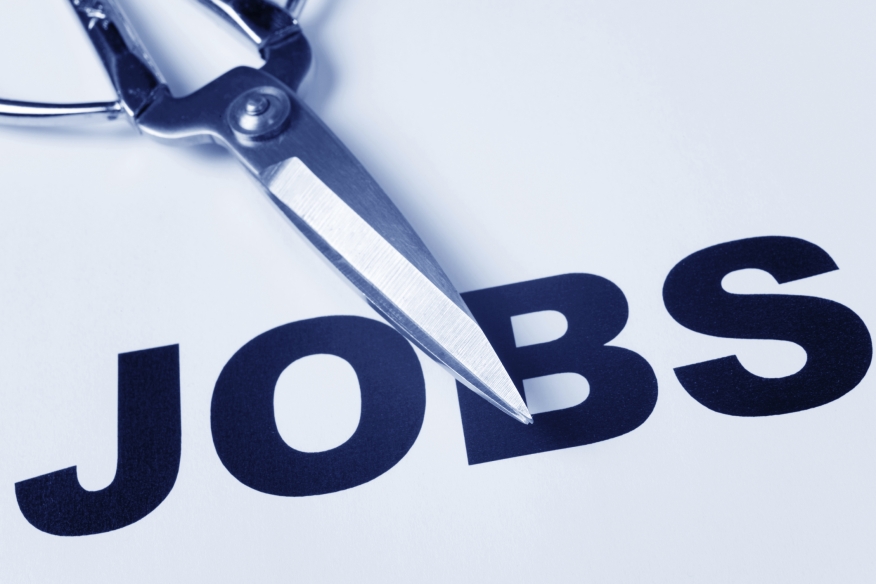 For the second time in a week, Bank of America is cutting jobs in its mortgage servicing operations.

According to a report in the Charlotte Observer, the bank will end the positions held by 250 mortgage and technology workers in its Charlotte, N.C., headquarters. This follows last week’s news that 202 servicing jobs in the bank’s Norfolk, Va., office were being terminated.

The division, officially known as Legacy Asset Servicing, has been experiencing layoffs as the level of at-risk homeowners declined. This situation was exacerbated by Bank of America’s acquisition of Countrywide Financial in 2008. Last June, 540 servicing employees based in Charlotte—two-thirds of that operation’s staff—were laid off.