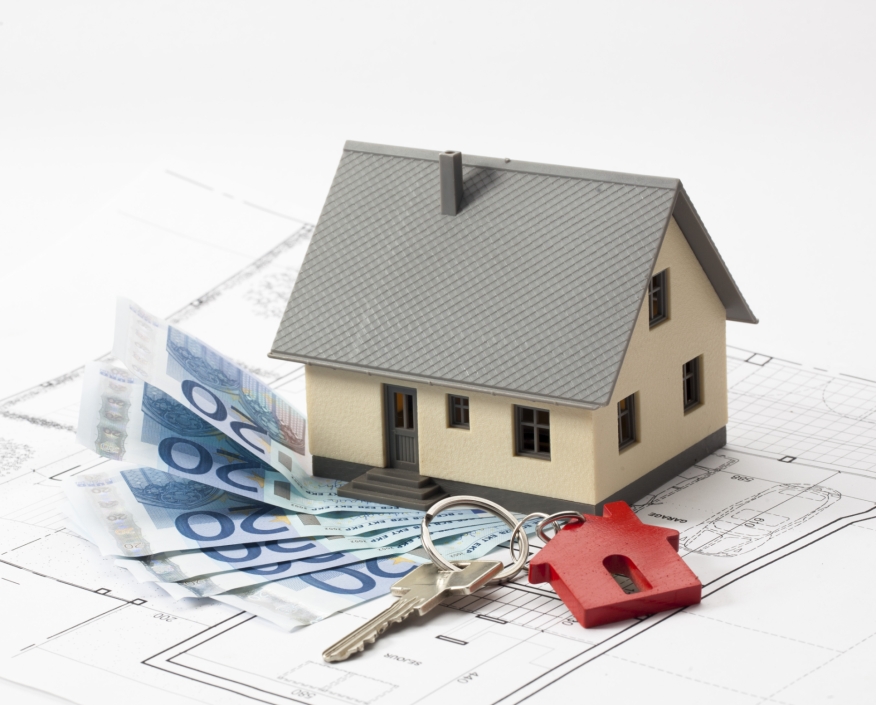 The mortgage delinquency rate (the rate of borrowers 60 days or more delinquent on their mortgages) declined for the 12th straight quarter to 3.29 percent at the end of Q4 2014, according to TransUnion’s latest mortgage report. The mortgage delinquency rate declined more than 14 percent in the last year (down from 3.84 percent in Q4 2013). Average mortgage balances per consumer increased to $187,139 in Q4 2014, up from $185,496 in Q4 2013. It continues a recent trend of yearly growth, as this metric stood at $183,339 in Q4 2012. The greatest mortgage balance increases were seen in the super prime risk category, where balances rose approximately three percent in the last year.

“The mortgage delinquency rate continues to be well controlled as it slowly recedes to pre-recession levels, driven primarily by the ongoing clearance of the foreclosure backlog. More recent vintages have been performing exceptionally well,” said Ezra Becker, vice president of research and consulting in TransUnion’s financial services business unit. “A bigger story this past quarter is the continued rise in mortgage balances. Much of this gain can be attributed to those consumers who took advantage of a low interest rate environment to purchase homes with jumbo mortgage loans. The share of these loans amongst all mortgage originations increased by eight percent in Q3 2014 from 6.8 percent in Q3 2013 and 5.8 percent in Q3 2012.”

Average mortgage balances in Q4 2014 rose in all but two states—Wisconsin and Rhode Island—on a year-over-year basis. Every state and the District of Columbia experienced declines in their mortgage delinquency rates on both a quarterly and yearly basis in Q4 2014.

“These are significant data points, because they show that mortgage delinquency rates continue to drop across the country—both in those markets with elevated delinquencies and in those that have already experienced major drops,” said Becker.

TransUnion recorded 53.2 million mortgage accounts as of Q4 2014, up from 52.9 million in Q4 2013. However, there are more than six million fewer accounts as compared to Q4 2009 (59.6 million). Viewed one quarter in arrears (to ensure all accounts are reported and included in the data), new account originations ticked up slightly in Q3 2014, increasing seven percent quarter over quarter. In spite of this rebound, origination levels were still significantly lower than in Q3 2013 (down 20 percent).