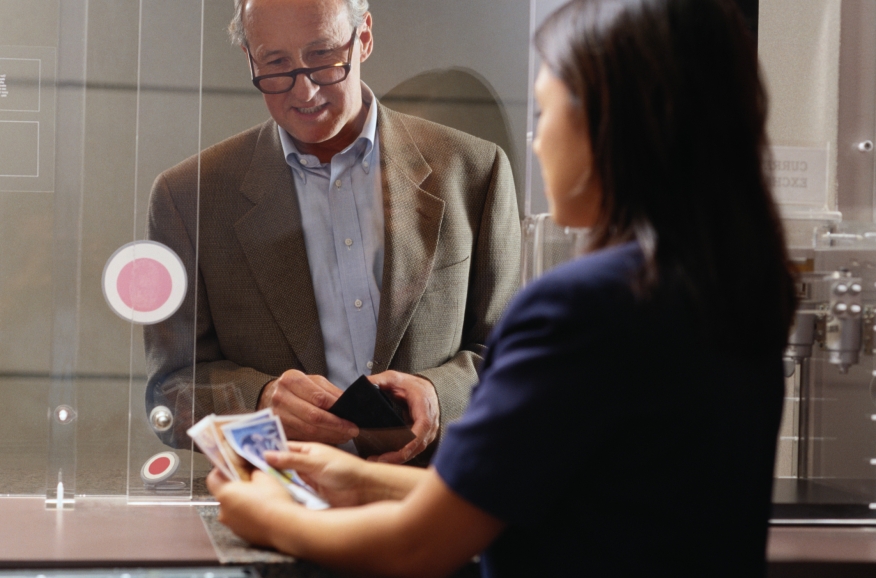 The Federal Deposit Insurance Corporation (FDIC) has released a study showing that despite the increased use of online and mobile banking, brick-and-mortar banking offices continue to be the primary means through which FDIC-insured institutions deliver financial services to their customers. FDIC-insured institutions operated 94,725 banking offices as of June 2014, a decline of just 4.8 percent from the all-time high of 99,550 offices in 2009.

The study identifies four main factors that have influenced the number and distribution of banking offices over time: population growth, banking crises, legislative changes to branching laws, and technological innovation. In terms of technological change, there is little evidence that the emergence of new electronic channels for delivering banking services has substantially diminished the need for traditional branch offices where banking relationships are built.

Historically, net declines in branch offices have typically followed periods of financial distress, such as the Great Depression, the S&L and banking crisis of the 1980s, and the most recent financial crisis. The relaxation of branching laws in the 1980s and 1990s appears to have increased the prevalence of banking offices by removing legislative constraints on the size and geographic scope of the branch networks that each bank could operate. Since 1970, banks have introduced a series of new electronic channels for delivering banking services. Yet between 1970 and 2014 the total number of banking offices grew nearly twice as fast as the U.S. population, and as of 2014 the density of banking offices per capita was higher than it had been at any point prior to 1977.

According to the 2013 FDIC National Survey of Unbanked and Underbanked Households, visiting a teller remains the most common way for households to access their accounts.