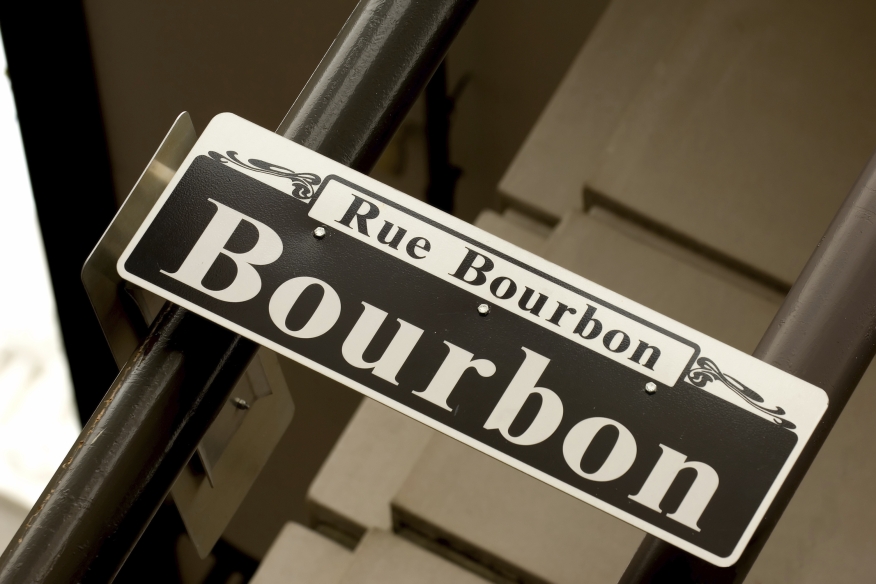 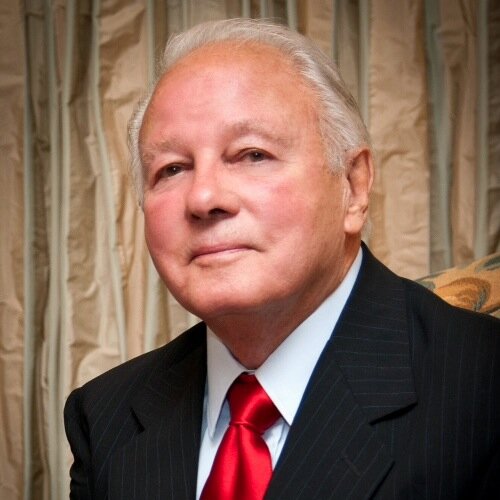 An 87-year-old former Louisiana governor who served time in federal prison for racketeering is looking to begin a new line of work as a real estate broker.

“The corridor from I-10 to I-12 from Lake Charles to Slidell, is continuing to develop and is going to explode in development as the years go by in the future,” Edwards said. “And I would like to be a part of that.”

Edwards, who also served in the House of Representatives from 1965-1972, was convicted in 2001 on 17 counts that involved racketeering, extortion, money laundering, mail fraud and wire fraud and was sentenced to 10 years in federal prison. He was released after eight years and later appeared with his wife Trina in a reality television series called “The Governor’s Wife.”

Edwards’ attempts to return to politics have been unsuccessful. He was the Democratic candidate in last year’s campaign to fill the vacancy Louisiana’s Sixth Congressional District, but he lost to Republican Garret Graves. As a convicted felon, he is barred from seeking the governorship, and attempts by his supporters to gain a pardon for Edwards from Presidents George W. Bush and Barack Obama were unsuccessful.

But if he passes the broker test, Edwards is not planning to be a full-time real estate professional. In an interview with the New Orleans Times-Picayune, he stated his current projects involved writing and public speaking, adding that he was not planning another pursuit of elected office.

“I want to have the flexibility of the license for transactions that I come upon where it would be useful,” he said. “If you know anybody that's got a property they want to list, give me a call.”