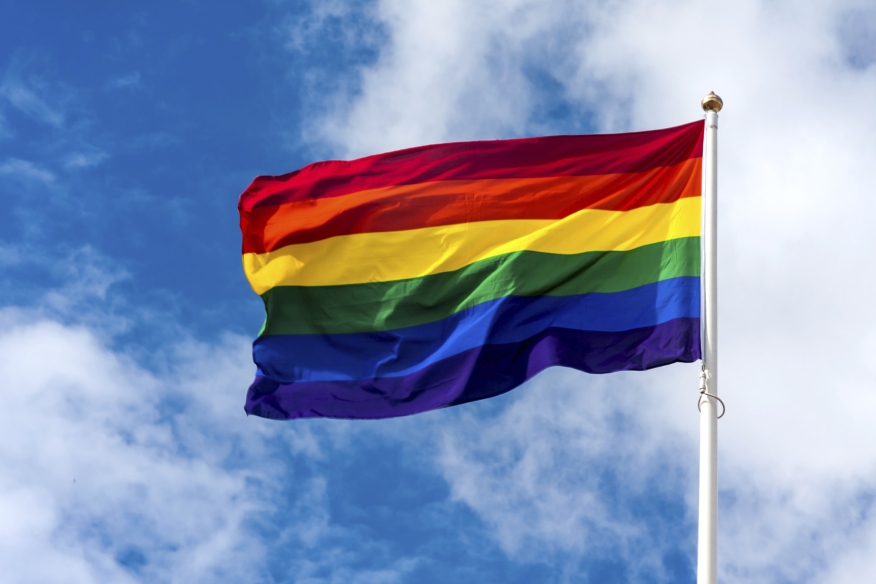 The U.S. Department of Housing & Urban Development (HUD) has issued a guidance that it says is designed to help transgender individuals seeking a home loan.

The guidance is a clarification of the Equal Access to Housing in HUD Programs Regardless of Orientation or Gender Identity Rule, which the Department released in 2012 as a means of ensuring that all HUD-related programs are open to eligible borrowers regardless of actual or perceived sexual orientation, gender identity or marital status. This is the only federal rule aimed at helping LGBT Americans to fight housing discrimination, as the Fair Housing Act has never been amended to include LGBT Americans among its protected classes, while less than half of the states have their own laws prohibiting housing discrimination against LGBT individuals.

HUD also issued a new guidance on the best way to provide assistance to transgender persons in single-sex shelter facilities.