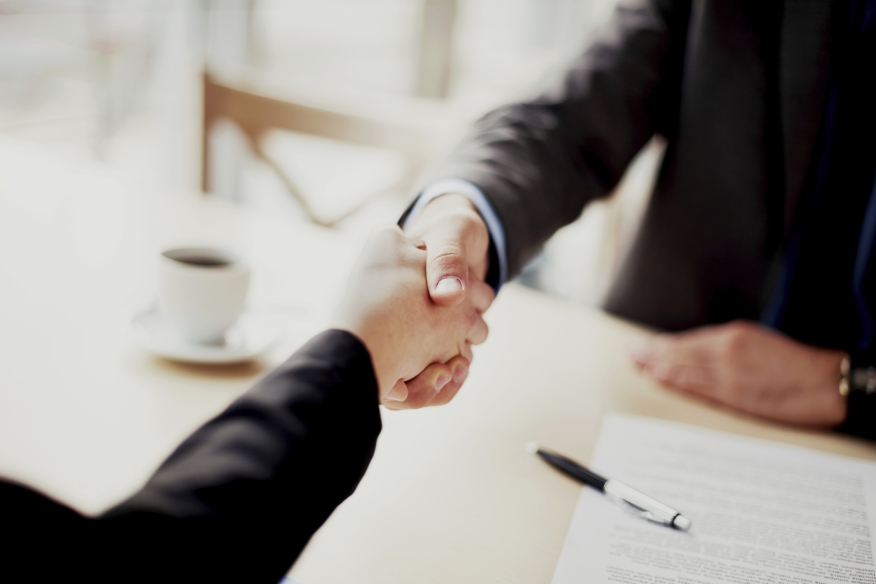 Morgan Stanley has stated it has reached an agreement in principle to pay $2.6 billion to head off a potential federal lawsuit regarding its handling of mortgage bonds in period before the 2008 economic crash.

In a filing with the U.S. Securities & Exchange Commission (SEC), the company said the agreement involved the Civil Divisions of the U.S. Department of Justice’s the U.S. Attorney’s Office for the Northern District of California. The payment, according to the filing, was intended to “resolve certain claims that the Civil Division indicated it intended to bring against the Company,” although no specific details were provided on the exact nature of the claims. However, media reports have claimed that Morgan Stanley was being investigated following allegations that it intentionally misled investors on the viability of its pre-2008 mortgage bonds.

To accommodate the settlement, the company said in its filing that it would need to increase its “legal reserves for this settlement and other legacy residential mortgage-backed securities matters by approximately $2.8 billion.” Morgan Stanley added that while an agreement in principle was reached, there was still no assurance that the company and the federal government would eventually sign off on this settlement.

Neither the Justice Department nor the U.S. Attorney’s Office made mention of the Morgan Stanley case on their respective Web sites.