Ex-Mortgage Broker to Run for President 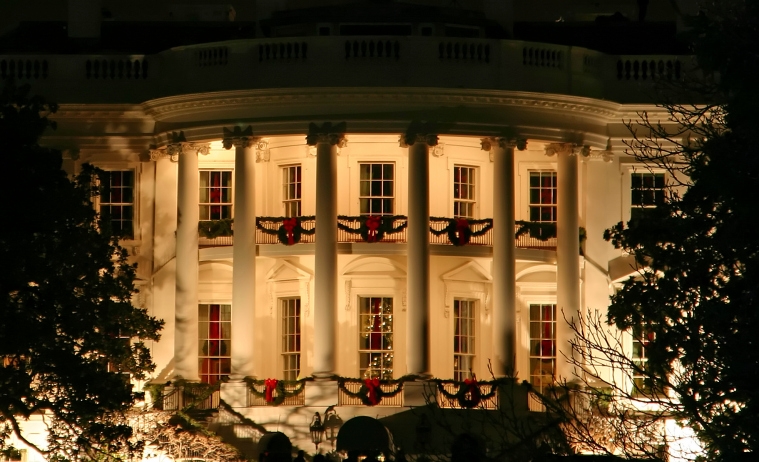 A former mortgage professional whose brokerage closed during the recession is seeking a new job in politics—in this case, the position is President of the United States.

Michael Kinlaw, a one-time house-flipper turned independent mortgage broker who ran the Houston-based company Manhattan Mortgage from 2002 until its closure in 2008, is in pursuit of the 2016 Republican nomination for president. Kinlaw, who never held public office, defines himself as a conservative “with some libertarian views”—he cites his support of legalizing medical marijuana and supporting same-sex marriage—and he believes his business background would serve him well as the next President. 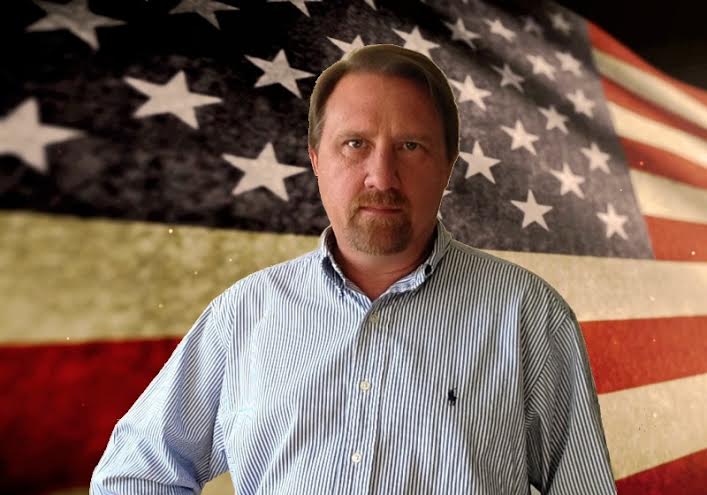 “For most of my life, I was a small business owner and entrepreneur,” he said. “I know how hard it is to start a business from nothing and not have a silver spoon in your mouth. The entire section of my campaign involving the economy and jobs will default to the small business community. I believe that small businesses are the backbone of the American economy. Every small business owner dreams of growing their business larger and our economic policies should benefit and assist that dream.”

On the financial side, Kinlaw offered a distinctive approach to using the nation’s central bank as a source for financing entrepreneurial efforts.

“I would open up all banking regulations for loaning to small businesses through the Federal Reserve,” he said. “I would be the most proactive small business owner/president in history. I know that almost all good jobs are created by small business, and no one seems to understand that.”

However, Kinlaw acknowledges that his efforts are being appreciated by voters, but not the political establishment.

“So far, the general public has been extremely supportive,” he said of his campaign. “I have received thousands of letters, e-mails and notes of support. I have received no negative attention, except for the fact that the Republican National Committee (RNC) won’t even sit down and give me a meeting. The RNC has told me that I am on my own and they won’t support anyone not in the political arena.”