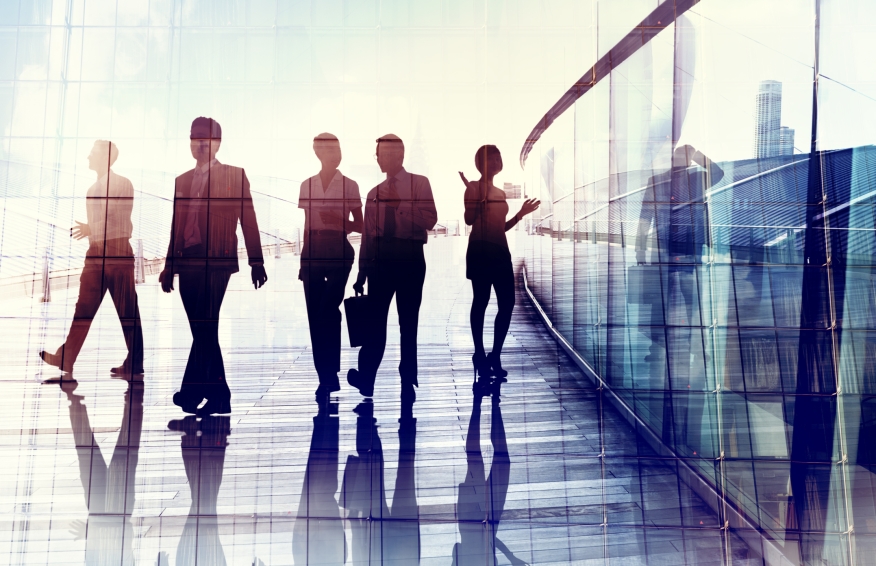 The latest data volley in the buying-versus-renting debate suggests that a great migration of renters into homeownership will take place this year.

According to the latest Zillow Housing Confidence Index (ZHCI), more than 12 percent of current renters nationwide–roughly 5.2 million–stated they were planning to buy a house in the next year. This level is almost 25 percent above last year’s levels, when 4.2 million renters said they were ready to part ways with their landlords.

“Renter aspirations for homeownership are on the rise in most cities,” said Terry Loebs, founder of Pulsenomics, which developed the ZHCI for Zillow. “More homeowners are recognizing restoration and growth in the value of what for most of them is their largest asset by far–their home. In every market surveyed, both renters and homeowners expect the annual growth rate of local home values to handily beat the rate of inflation within the broader economy over the coming decade. These insights should remove any lingering doubt that the U.S. housing market's foundation is now solid enough to withstand the Fed's monetary policy liftoff.”

This attitudinal change is being attributed to historically low mortgage interest rates and home values that are still well below their peak levels, coupled with rapidly rising rent levels. Complicating matters is the growing lack of affordable rentals.

“We need 300,000 to 400,000 new apartments each year just to keep up with resident demand, yet we’ve chronically under-built for years during and after the Great Recession,” said National Multihousing Council Chairman Daryl Carter, CEO of Avanath Capital Management, in a statement released yesterday. “For example, in 2013, we completed 186,000 units, which is only about half of what was needed to meet resident demand for that year alone. After bottoming out in 2009, apartment starts have increased nationally almost to the point of meeting annual demand, but the lengthy development process and years of backlog mean that completions aren’t likely to hit the necessary level for a couple of years. This increase of available apartments will also help address affordability challenges that we see in many markets across the U.S.”