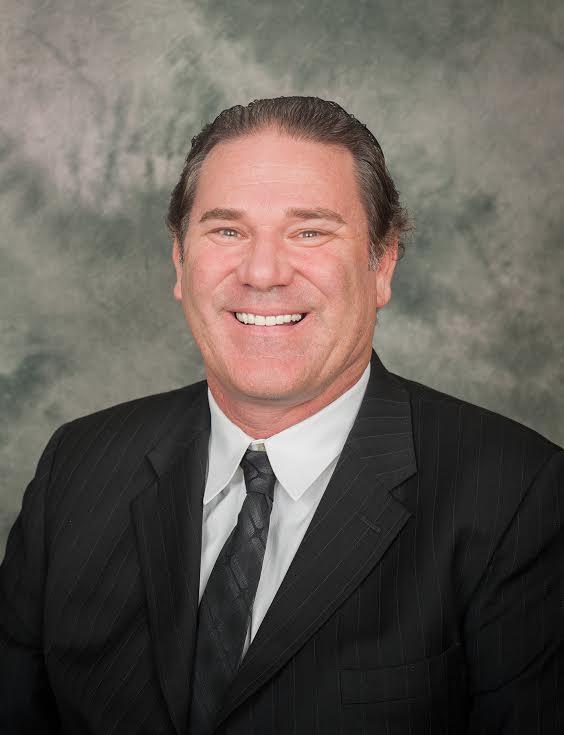 Envoy Mortgage has announced that it has hired veteran mortgage origination executive Michael Kuehner as regional vice president for its Northern California and Nevada region. He will also be working in the Pacific Northwest region with Keith Frachiseur, who has since been promoted to executive vice president of Envoy Mortgage’s retail arm. Kuehner, a native of Washington State, has the distinction of having worked in origination management in all of the states in this territory, including Washington, Oregon, Idaho, Northern California and Nevada. Kuehner will be based in Nevada, where he is opening new offices in Reno and Las Vegas.

Kuehner joins Envoy from Citibank in the San Francisco Bay Area, where he managed mortgage lending for the largest area in the bank’s system. Prior to Citi, he managed the Washington State Customer Assistance Center for Bank of America, which handled record numbers of home modifications. He previously spent seven years with Wells Fargo Bank as a branch manager and area manager in Washington, Oregon and in Reno, Nev.

“Michael brings a tremendous amount of experience and contacts to Envoy’s northwest region,” said Envoy Executive Vice President Keith Frachiseur. “He has been a high performer since before he could make a legal purchase in a bar—and has been exceeding expectations and shattering production targets ever since.”

Frachiseur refers to Kuehner’s academic experiences, which saw him graduating from Washington State University and accepting a commission in the United States Marines at the age of 20. The youngest commissioned officer in the entire Marine Corps at that time, he became a helicopter pilot and served for six years. He remains an avid pilot, and has used private aircraft over the years to cover his extensive territories.

After leaving the service, Kuehner became a homebuilder and real estate developer, founding his own company with a partner.

“I learned everything about the business during my eight years as a developer, but most of all, I learned that my favorite part was in finance,” said Kuehner, who also earned a Series 7 license from the Securities and Exchange Commission. “Originating loans for Envoy is a team sport, and few things are more rewarding than leading a successful team."