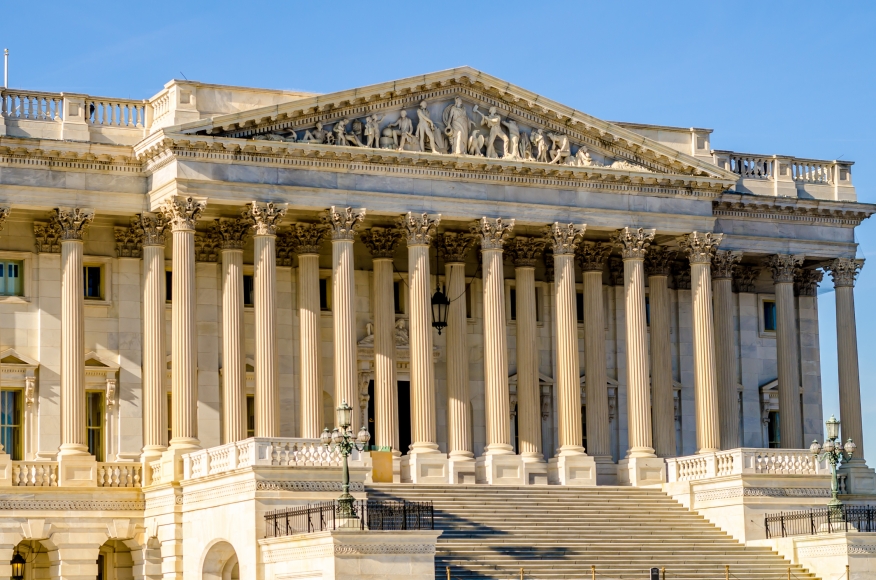 A bipartisan group of eight members of the U.S. Senate Banking Committee sent a letter to Federal Housing Finance Agency (FHFA) Director Mel Watt that expressed apprehension over the proposed Common Securitization Platform (CSP) and a current strategy that the legislators dubbed as a return to pre-2008 policies.

“As Congress looks to address broad housing finance reform legislation this Congress, the FHFA should capitalize on the broad support for an open architecture platform, moving past the duopolistic tendencies of the past,” wrote the senators to Watt. “While we appreciate the need to consider current circumstances, we are concerned that steps already taken are setting up for the CSP to act as an appendage of the GSEs, rather than a truly unbiased and open market utility available for multiple issuers.”

The senators argued that instead of pursuing the CSP, an open platform would be more successful for housing finance endeavors because it could “enhance the ability for small and mid-sized lenders to access the secondary mortgage market and help facilitate greater competition in the market going forward.”

The senators also expressed concern on how the FHFA was filling the vacancies on the Common Securitization Solutions’ (CSS) board of managers, which currently consists of Fannie Mae and Freddie Mac employees. The senators urged the establishment of an advisory committee of outside market participants and asked that the agency provide Congress with a transition plan from its current ownership structure into one with an open architecture, including a timeline and budget estimates.

“It has been over three years since the idea of the CSP was first proposed,” the senators continued. “If the CSP is going to be a part of the critical infrastructure on which we rebuild the country’s secondary mortgage market, greater progress has to be made in the short-term. As FHFA’s OIG has recommended, we believe that the development of cost estimates for the CSP is a necessary component of successful project management, and should be prudently considered.”