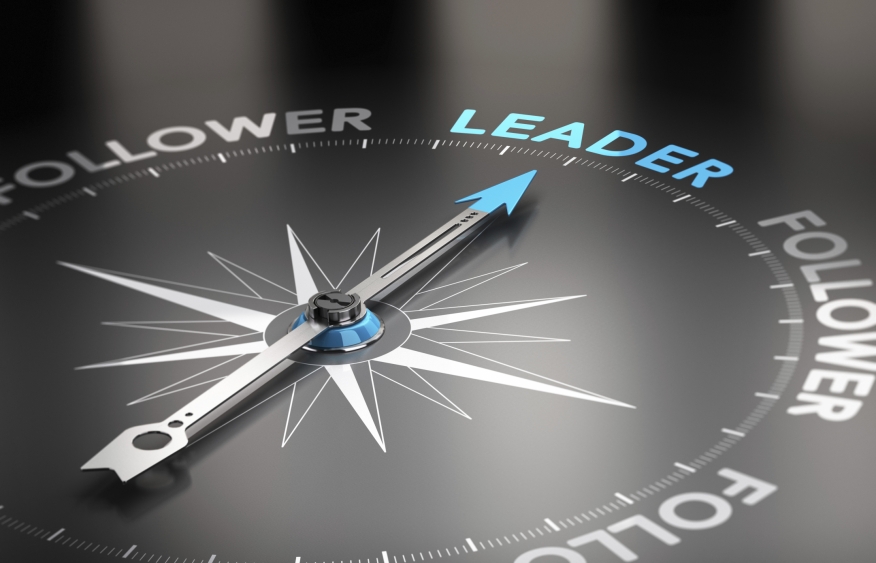 The General stands solemnly on the shoreline and gazes pensively out onto the deep blue horizon. The gently flowing waves are highlighted with a fiery red lining, as the setting sun casts its final rays upon the earth before sinking silently into its grave.

The General swings his head and turns his gaze back to the bay, locking his eyes on the fleet of empty ships anchored in a row along the coast. He takes a moment to admire the craftsmanship of each. He imagines the countless hours that must have gone into constructing the ships. They are a truly beautiful sight to behold.

The General shakes himself from his whimsical state of reverie and turns swiftly to his assistant, who is nearby awaiting orders. Without missing a beat, the General stiffens his neck, narrows his eyes, and barks out the order. "Burn them. Burn them all. And when the last flame flickers out, sound the alarm. We attack within the hour."

They had come a long way for this fight. The natives of the land had assembled a large number of warriors in expectation for the coming war. The General had been sent by his king to provide reinforcements for the settlers trying to make a life for themselves in the new land.

When his troops had first arrived on the shore several weeks ago, they had been ready for battle. They were confidently devoted to the cause of their king and were prepared to fight to the death. But then they caught wind of what they might be up against—a force more than three times their size. They were ready to die for their king, but they hadn't realized how swiftly that death might have come.

The soldiers started to panic. The General's aides began to hear talk of mutiny and retreat. They had come to fight the enemy but, instead, spent weeks fighting amongst themselves. Should they stay and fight in service to their king? Or, should they flee the lands in order to spare their own lives? The General knew the right answer. And he knew just how to convince his troops. He burned the ships.

Now, the General stands to address his troops, shaken from their slumber to find their escape cut off from them. "Your bridge to cowardice has been burnt," he declares, "and there is now no way to go but forward. Right here and right now, in the dead of night, we attack the enemy. We do what we came here to do. This is our chance to prove that we are worthy of our King's service. Either we return heroes, or we do not return at all. So, what is it going to be?"

The soldiers answer their General with a resounding battle cry and march on to the conquest. The battle is long and fierce, with several days of intense conflict and bloodshed. In the end, though, the General and his troops win the war. They fight with all that is in them, because they know they cannot retreat. And their prize is glorious victory, as well as the eternal honor of their King. This is what happens when you believe there is no turning back.

The story I've just told is a retelling of an actual historical event involving Spanish general Hernan Cortes. In the original story, Cortes actually sunk the ships—and it was for a different reason. However, I've embellished the story a bit to make a point. I've been focusing recently on how to create a winning culture within a company. What aspects of a company's culture make that company more likely to achieve success than failure? Through my research, I've discovered the “7 Cs” that each successful company has embedded within its cultural ethos. Last month, I talked about “Character.” This month, I want to talk about “Conviction.”

I often say that you cannot know where you are going unless you know where you're at. How convinced are you of the core values of your organization? How committed are you to seeing those values borne out in your business practices? How confident are you that you will achieve success? The extent to which you can answer "extremely" to these questions is the extent to which you are truly convicted.

As a leader within your organization, as well as within the mortgage industry, conviction can help you achieve greater success in a number of ways. First, strengthening your own resolve can help you become more confident in your success. If you don't believe deep down that you will succeed, then you probably won't. There's a famous study in which a psychologist and an educator teamed up to show the power of belief as a self-fulfilling prophecy. The researchers administered tests to all of the students in an elementary school, assessing their respective IQs. When they had collected all the data, they met with each of the teachers in the elementary school. The researchers told the teachers which of the students who had been tested scored in the top 10 percent. At the end of the school year, all of the students were retested. The scores of the students who had been labeled "the top 10 percent" improved dramatically more than all of the other students. But, here's the catch: those students weren't really in the top 10 percent. They were simply randomly selected by the researchers.

So, why did those students improve so much more greatly than the others? Throughout the school year, it turns out, the teachers paid special attention to those students and instilled in them the likelihood of success. Those students believed that they would improve; therefore, they improved. It's the power of expectations. When you are absolutely sure about something, beyond the shadow of a doubt, it will probably become true. Conviction doesn't mean hoping for success … it means knowing you will be successful and acting accordingly.

But it isn't just you that your conviction affects; it's also your team. Your level of conviction will rub off on those around you. Your employees can smell your level of commitment in the way you speak and behave. And, however deep or shallow it is, it will become infectious. Your people will be as convicted as their leader. Think about the story above involving the General and his soldiers. What do you suppose would have happened if the General had kept one small boat back for himself? How inspired do you think his troops would have been? They probably would have fought with one another to overtake the General and commandeer the ship for themselves. Instead, by burning all of the ships, the General sends the signal: "We're all in this together."

In the movie “Remember the Titans,” there's a scene in which the captain of the football team tells one of his players, "I don't like your attitude." The player pauses for a moment and then looks up to his leader and says, "Attitude reflects leadership, captain." It's true. You're called a leader for a reason. If you lead with conviction, your people will follow with an equal amount of conviction. If you know you will be successful and your team knows it will be successful, just think of how unstoppable you can be.

Finally, a deep level of conviction will send the signal to your customers that you are someone worth doing business with. If you are shaky in your values or uncertain in your goals, people can sense it. Often, they will interpret your wavering demeanor to mean that you are hiding something. Why would you be unsure of yourself unless you were trying to pull a fast one? When you and your team approach your clients with a sense of certainty, it will be contagious. If you're sure, they too will be sure.

To create a winning culture, you need conviction. It isn't enough to merely have a set of core values and focused goals. You have to be unequivocally convinced that those values are right for you and that those goals are within your grasp. If you can build a deep level of conviction, I guarantee you will be able to name your organization among those who succeed rather than among those who fail. Conviction can make all the difference. 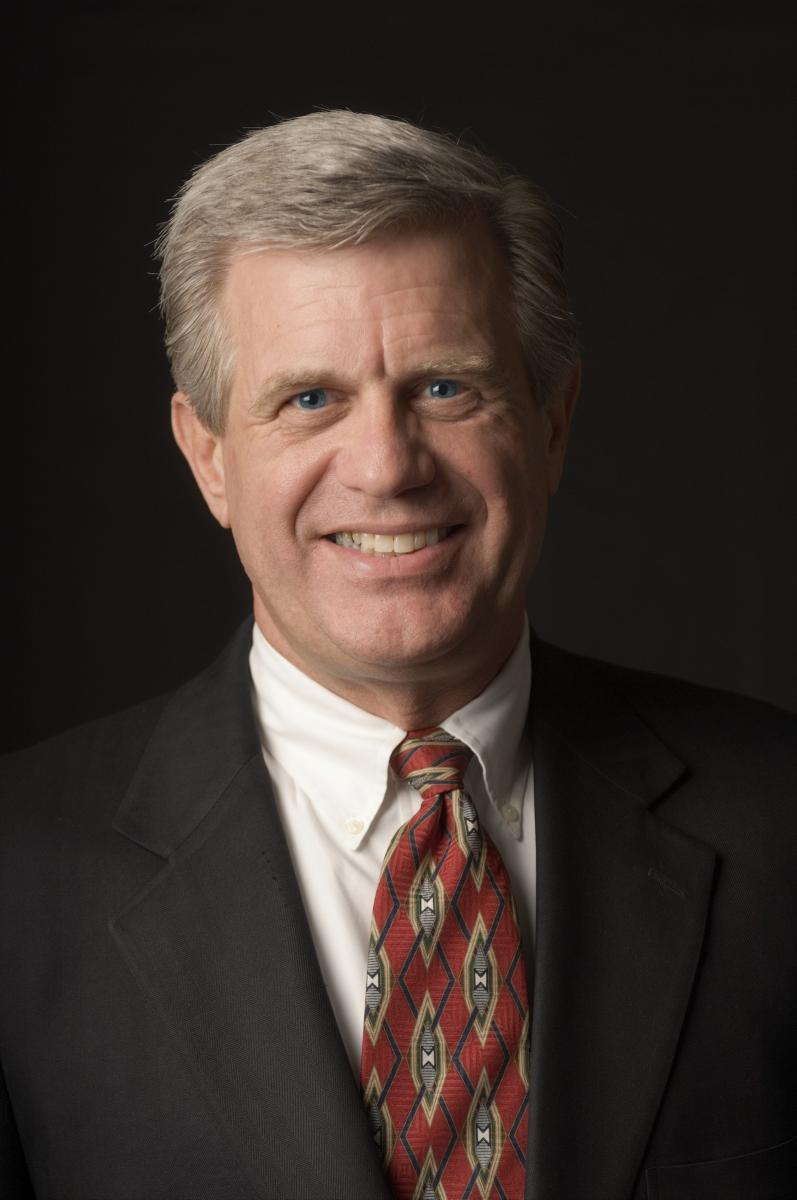 David Lykken is president of mortgage strategies and managing partner with Mortgage Banking Solutions. He has more than 35 years of industry experience and has garnered a national reputation, and has become a frequent guest on FOX Business News with Neil Cavuto, Stuart Varney, Liz Claman and Dave Asman with additional guest appearances on the CBS Evening News, Bloomberg TV and radio. He may be reached by phone at (512) 977-9900, ext. 10, or e-mail [email protected] or [email protected].