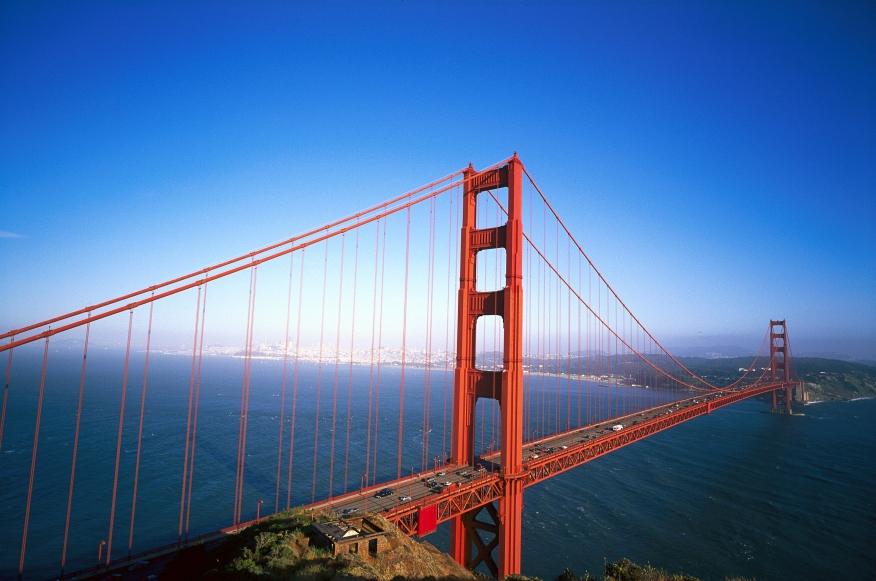 In an attempt to alleviate the tumult in low-income neighborhoods where foreclosure rates are above normal, the San Francisco Board of Supervisors has unanimously approved a resolution that would realign the manner in which delinquent mortgages are sold off.

According to a KQED report, the resolution calls on the owners of at-risk mortgages to sell the delinquent mortgages to nonprofits or community development financial institutions that seek to acquire these types of loans in order to stabilize at-risk neighborhoods, instead of selling the troubled loans to profit-oriented hedge funds or private investors. San Francisco is the latest city to pass this type of resolution, following similar examples in Newark, N.J., and Richmond, Calif.

A report issued last month by city’s controller found that out of the nearly 3,000 loans in San Francisco that were either underwater or nearly underwater, almost half were concentrated in neighborhoods with a high number of lower-income homeowners. While the resolution is not legally binding—the city lacks the authority to dictate how local mortgages can be resold—it is being presented as plea prevent real estate speculators from taking advantage of this situation by acquiring properties at a lower price and reselling them at significantly higher prices.

“When mortgages are in trouble … the speculators swoop in,” said Amy Schur, campaign director at the Alliance of Californians for Community Empowerment, who worked with the Board of Supervisors to write the new resolution. “We need to get these troubled mortgages into the hands of what we call ‘good actors.’”

“A lot of investors are just out there for the bottom line,” Schur said.

Avalos’ office stated that San Francisco Mayor Ed Lee was “generally supportive” of this approach, although the mayor’s office did not issue a statement on the resolution.