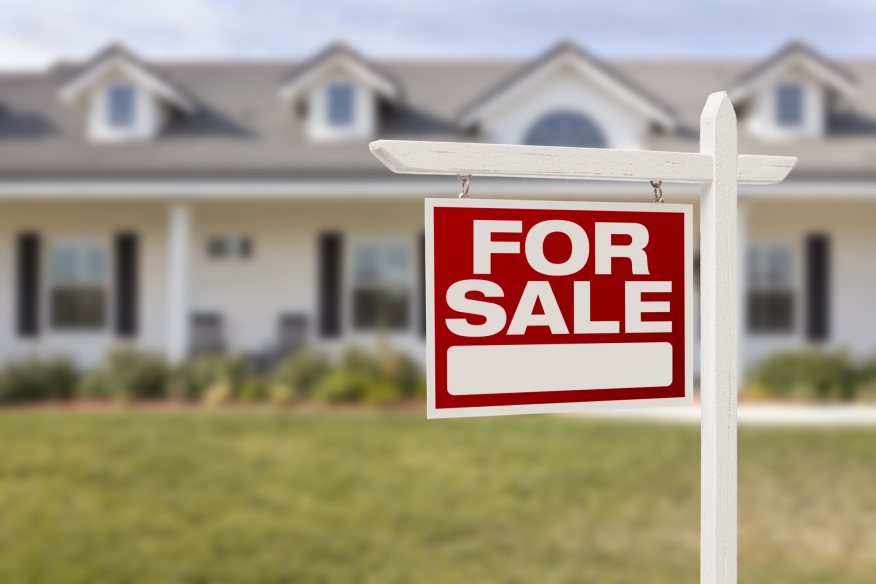 Existing-home sales increased modestly in February, but constrained inventory levels pushed price growth to its fastest pace in a year, according to the National Association of Realtors (NAR), as total existing-home sales, defined as completed transactions that include single-family homes, townhomes, condominiums and co-ops, rose 1.2 percent to a seasonally-adjusted annual rate of 4.88 million in February from 4.82 million in January. Sales are 4.7 percent higher than a year ago and above year-over-year totals for the fifth consecutive month.

The median existing-home price for all housing types in February was $202,600, which is 7.5 percent above February 2014. This marks the 36th consecutive month of year-over-year price gains and the largest since last February (8.8 percent).

“Insufficient supply appears to be hampering prospective buyers in several areas of the country and is hiking prices to near unsuitable levels,” Lawrence Yun, NAR chief economist, said. “Stronger price growth is a boon for homeowners looking to build additional equity, but it continues to be an obstacle for current buyers looking to close before rates rise. Severe below-freezing winter weather likely had an impact on sales as more moderate activity was observed in the Northeast and Midwest compared to other regions of the country."

Total housing inventory at the end of February increased 1.6 percent to 1.89 million existing homes available for sale, but remains 0.5 percent below a year ago (1.90 million). For the second straight month, unsold inventory is at a 4.6-month supply at the current sales pace.

According to Freddie Mac, the average commitment rate for a 30-year, conventional, fixed-rate mortgage (FRM) in February slightly rose to 3.71 percent from 3.67 percent in January, marking the first monthly increase since September 2014.

“With all indications pointing to a rate increase from the Federal Reserve this year—perhaps as early as this summer—affordability concerns could heighten as home prices and rents both continue to exceed wages,” said Yun.

A NAR study released earlier this month found that the disparity between rent and income growth is widening in metro areas throughout the country and is making it harder for renters to become homeowners.

“Investor sales are trending downward due to the continued rise in prices and fewer bargains available from distressed properties coming onto the market,” says NAR President Chris Polychron, executive broker with 1st Choice Realty in Hot Springs, Ark. “Furthermore, Realtors in areas popular to foreign buyers, such as South Florida and the West Coast, are reporting tempered demand from international clients—who typically pay in cash—due to the strengthening U.S. dollar compared to foreign currencies.”

Existing condominium and co-op sales were at a seasonally adjusted annual rate of 540,000 units in February, unchanged from January, but 3.6 below February 2014 (560,000 units). The median existing condo price was $190,200 in February,which is 2.8 percent higher than a year ago.