Churchill Mortgage Adds 14 to Its Team 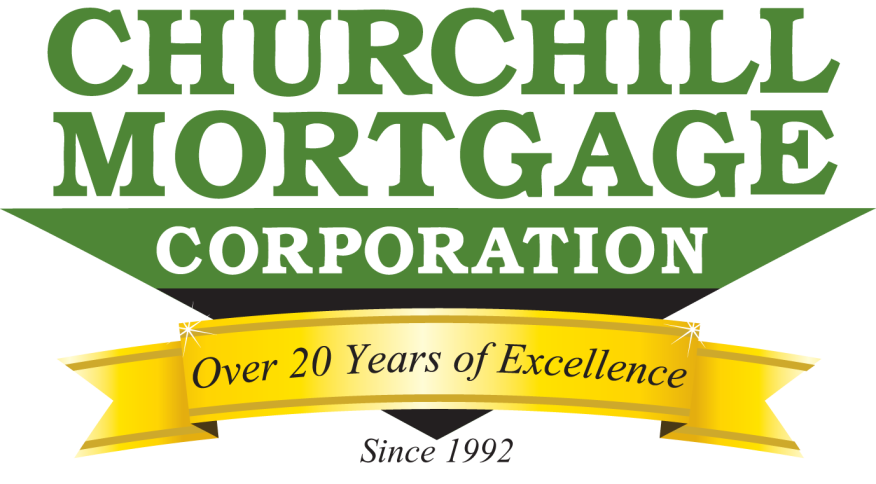 Churchill Mortgage has announced the addition of 14 new mortgage professionals to its branches in California, Michigan, Tennessee, Texas and Virginia.

Churchill has also added Gaberiel Johnson and Gwen Vrooman to its branches in Grand Rapids and Lansing, Mich., respectively. In Orange, Calif., Churchill has added Lisa Gaffikin and Jared Paul. Gaffikin brings 14 years of experience and was recognized as a top producer from 2004-2008, while Paul was inducted to the President’s Club for four consecutive years for his production at MIT Lending in California, where he was also recognized as a top producer.

“According to the Mortgage Bankers Association, interest rates are less than four percent. Combine that with the increase in homebuying activity that accompanies the spring and summer months and the need for qualified home loan specialists becomes evident,” said Mike Hardwick, president of Churchill Mortgage. “These 14 individuals exemplify the types of mortgage professionals needed to ensure we maintain the integrity of our loan pipelines and continue supporting borrowers’ pursuit of the real American dream of homeownership.