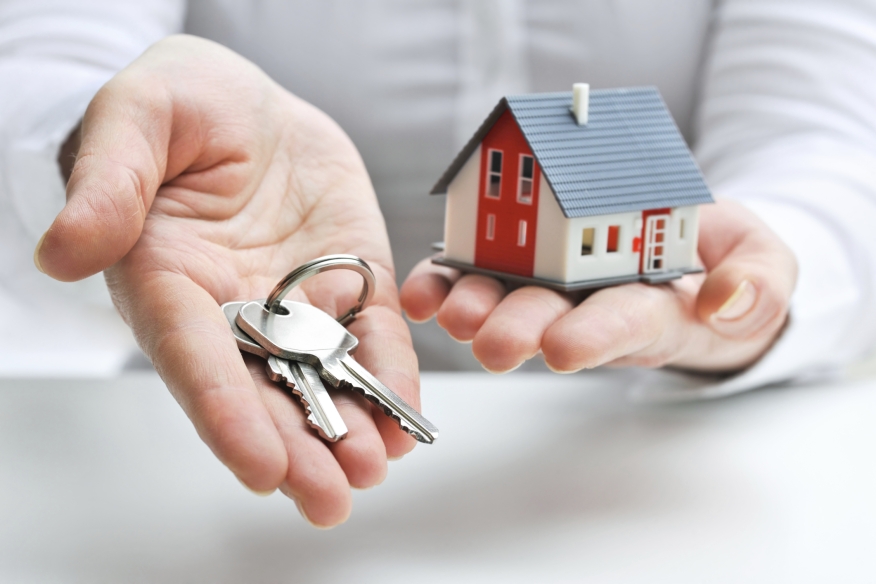 U.S. house prices rose in January, up 0.3 percent on a seasonally adjusted basis from the previous month, according to the Federal Housing Finance Agency (FHFA) monthly House Price Index (HPI). The previously reported 0.8 percent change in December was revised downward to a 0.7 percent change.

​​The FHFA HPI is calculated using home sales price information from mortgages sold to or guaranteed by Fannie Mae and Freddie Mac. From January 2014 to January 2015, house prices were up 5.1 percent. The U.S. index is 3.5 percent below its March 2007 peak and is roughly the same as the December 2005 index level. 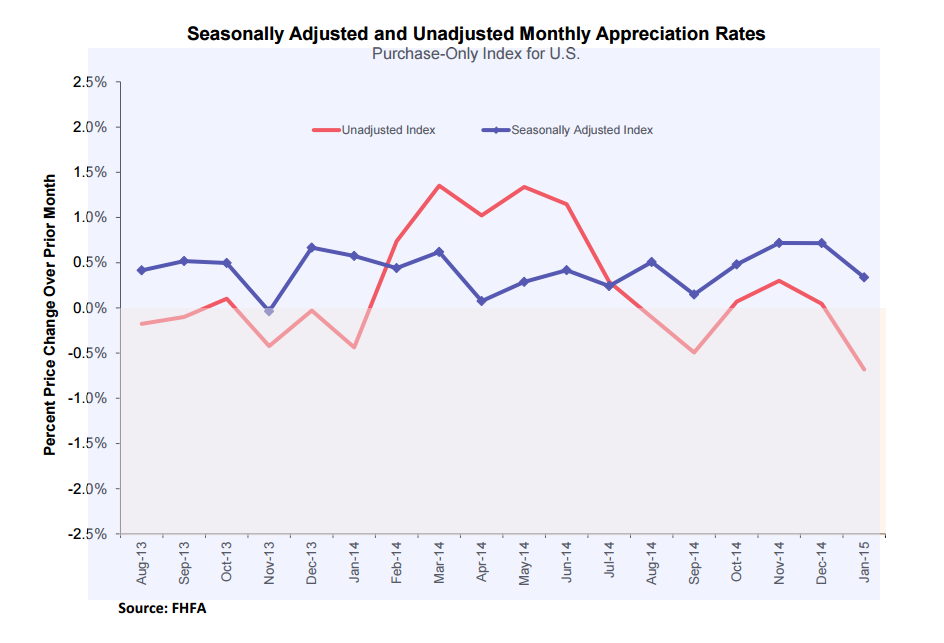