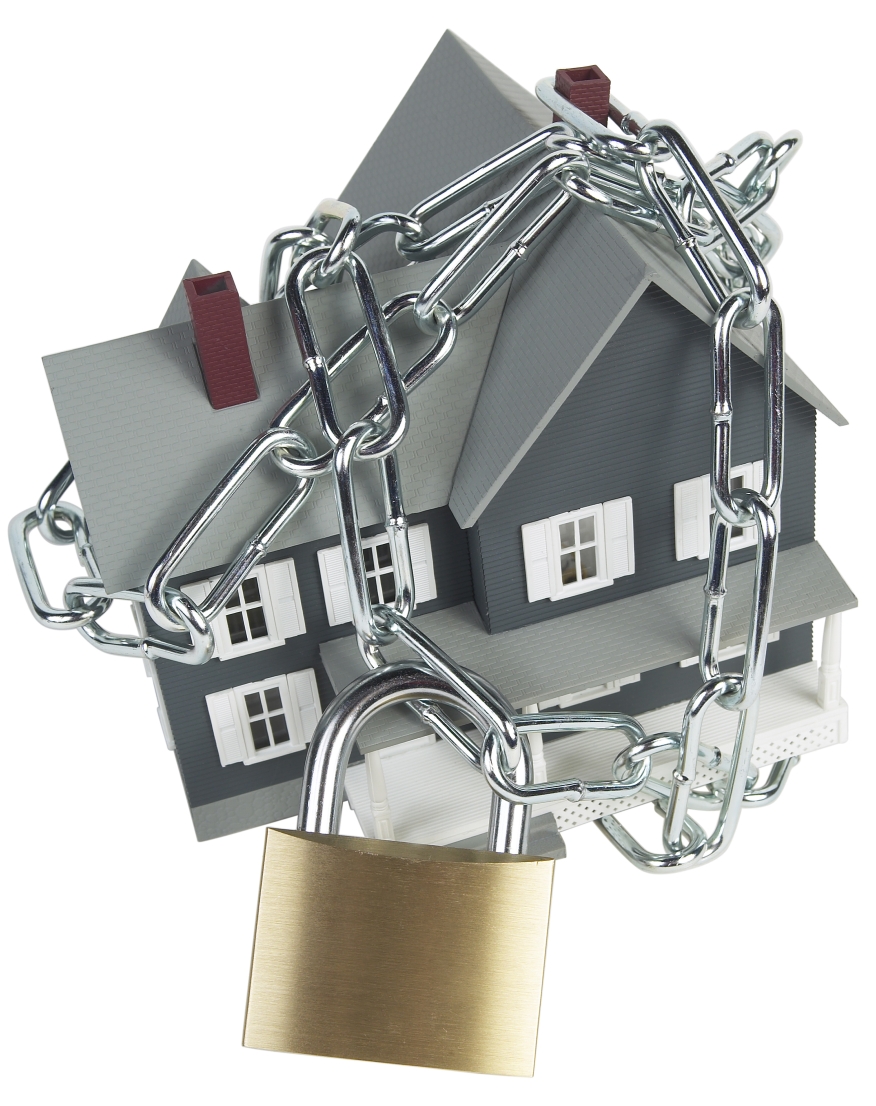 Latino homeownership rates dropped over the past year, from 46.1 to 45.4 percent, according to the 2014 State of Hispanic Homeownership report soon to be released by the National Association of Hispanic Real Estate Professionals (NAHREP). Despite a net increase of 54,000 new homeowners, the Hispanic homeownership rate dropped to the lowest level since 1999 primarily due to tight mortgage credit and higher financing costs.

Despite formidable challenges, top Hispanic real estate agents expect 2015 to be a breakout year, with 65 percent of the agents surveyed forecasting a stronger year for Hispanic homebuyers.

“The State of Hispanic Homeownership Report shows gains in employment, education and income for Latinos, representing the huge influence Latinos have, not only in the housing market, but on the U.S. economy as a whole,” said Jason Madiedo, president of NAHREP. “Access to affordable mortgages for Latino homebuyers would help sustain a healthy housing market and benefit a general economic recovery.”

Other report highlights include: