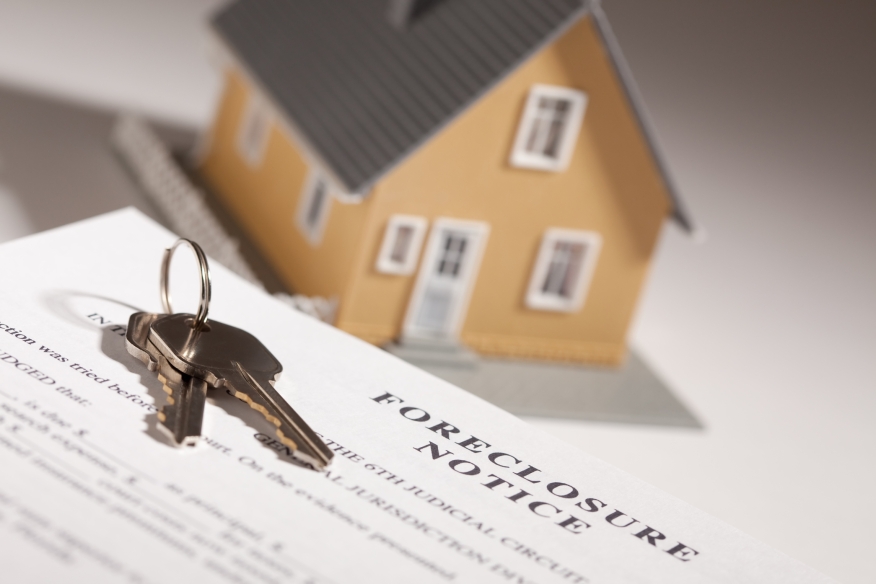 An elderly Florida couple has received a surprise from Wells Fargo: A notice of a foreclosure lawsuit on a property they sold 21 years ago.

According to an Orlando Sentinel report, Sheridon and Susan Turner sold their house in Sanford, Fla., to Alton Ricks in July 1994. The transaction included an assumable mortgage that the Turners transferred to Ricks, which was then processed by a local real estate law firm.

Ricks passed away six years ago, but in recent years, the situation involving the property became murky. It is not certain who was paying the mortgage after Ricks’ death—payments abruptly stopped last August and $35,797 is still owed on the home loan. The Turners claimed that they no longer have copies of the mortgage documents from the 1994 sale in their possession.

The Turners expressed outrage that a process server representing Wells Fargo abruptly turned up at their residence to serve them with legal papers—the lender made no previous attempt to contact them about the matter, and the San Francisco-based bank attempted to interest the couple with a $100,000 line of credit several weeks earlier.

When pressed by the Orlando Sentinel on the matter, a Wells Fargo spokesperson responded that the Turners were sued because they were considered to be the "borrower of record" on the assumable mortgage. However, the bank added it would not hold the couple financially liable for the outstanding mortgage debt and will not disrupt the Turners’ credit report with this matter.