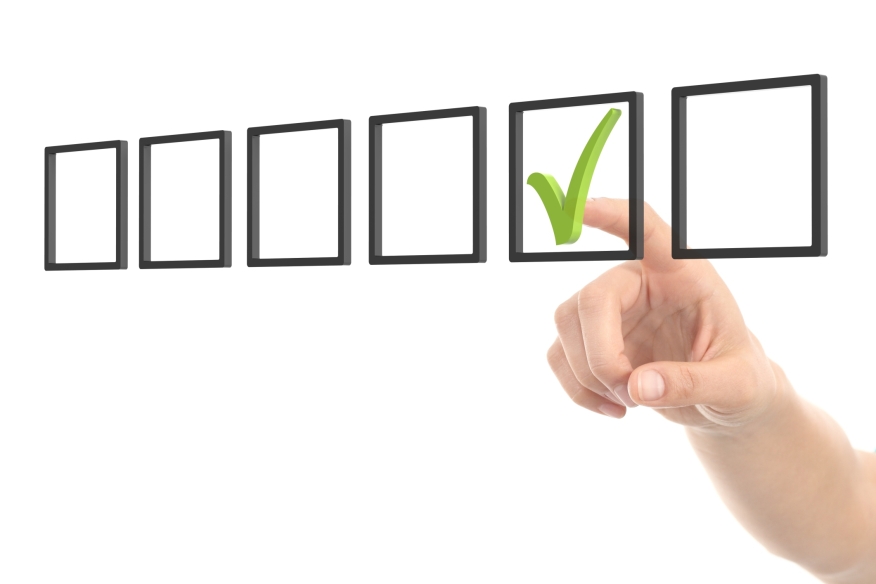 Secure Settlements Inc. (SSI) has published the results of its latest nationwide poll of lenders today. SSI conducted a poll of 667 mortgage lenders and banks nationwide from March 21-27, inquiring about their preparation for the CFPB’s new integrated disclosure rules set to take effect on Aug. 1, 2015. The new rules establish new forms which are replacing the standard disclosure forms known as the Good Faith Estimate (GFE), Truth-in-Lending, and HUD-1. The purpose of the new forms is to bring greater clarity and transparency to consumers regarding the costs associated with their mortgage loan. The new Closing Disclosure, which replaces the old HUD-1 Settlement Statement, is typically prepared by an attorney, settlement or title professional in collaboration with a mortgage lender and must be delivered to a borrower no less than three days prior to a closing. Evidence of delivery is required for compliance and audit purposes.

SSI’s poll questioned a sampling of lenders around the country to determine their knowledge of the new rule, familiarity with the new closing form, and their preparations for the Aug. 1, 2015 rollout.

Although recent statements from the CFPB indicate this date may be extended, the deadline was used for polling purposes. The polling results reflected that 100 percent of the respondents were familiar with the new rules having participated in workshops (65 percent) and read industry bulletins and white papers (43 percent) or both. Seventy-four percent of those who responded have obtained and reviewed the new Closing Disclosure form and are familiar with it, while 26 percent are “somewhat familiar” with the form, but have not yet taken the time to study it. More than 80 percent indicated that they have initiated formal steps internally to educate their operations staff about the new process and otherwise prepare for a planned August launch date.

Given the importance of the proper execution and delivery of the new Closing Disclosure form, including the necessary cooperation by settlement agents in verifying fees and supervising the review, signing and return of the properly prepared and executed form, the poll inquired whether lenders have yet taken steps to contact agents to discuss cooperation. In response, 70 percent of lenders indicated that they have communicated with settlement agents regarding their policies and procedures for the new disclosure, while the balance says that they plan to do so soon. In response to concerns about the risk of agents, not just in conjunction with the forms preparation, execution and delivery but with respect to overall consumer protection, 69 percent of those polled have developed a vendor management program to weed out high risk agents and 30 percent are “working on it.”

Asked how their opinion on the new Closing Disclosure and how it will impact their businesses, some of the negative comments included: “implementation will be a nightmare,” “concerned about simultaneous closings,” and “flow changes will cause delays and effect purchase transactions.” Others commented more favorably saying: “I believe in the new disclosures,” “taking a wait and see attitude,” and “it will be good for consumers.” Most lenders were concerned about closing delays, managing costs and fees well in advance of a closing date.

“Lenders appear to be very focused on the new disclosures and the Closing Disclosure particularly and are taking important steps to be ready whenever the new deadline arrives,” said SSI President Andrew Liput. “The Closing Disclosure is an important step in the right direction for greater transparency for borrowers, however there is a real concern that the borrower may be negatively impacted by closing delays as lenders struggle to finalize fees and costs and ensure that a process which typically comes together just before the closing date, is set to go several days in advance. Seasoned compliance and operations managers know just how difficult this will be. I urge lenders to reach out to their settlement agents now, notify them of the changes, and work collaboratively with them to ensure a smooth process in anticipation of the new effective date.”