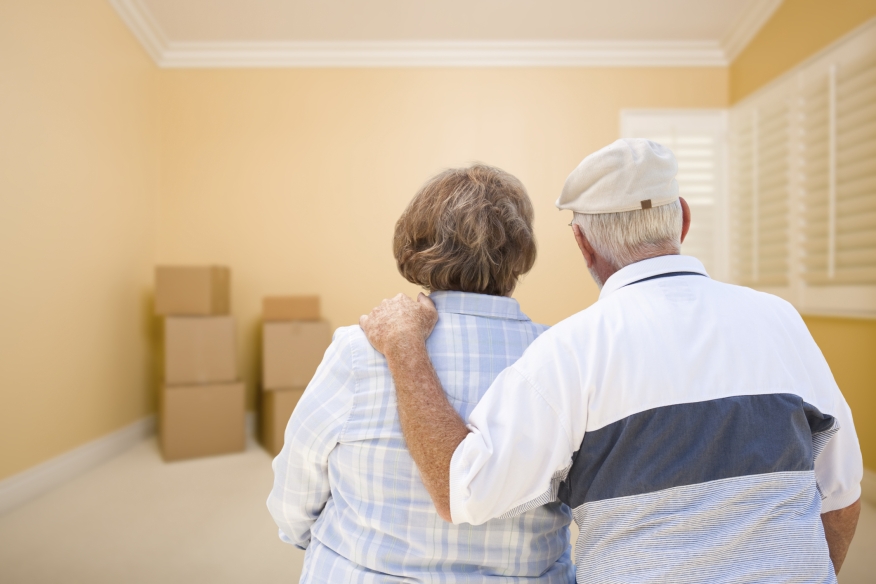 The trade association for the reverse mortgage sector is confident that a new environment of positive perceptions by a variety of stakeholders is contributing to a new chapter in the expansion of this niche product.

According to Marty Bell, the senior vice president for communications and marketing at the National Reverse Mortgage Lenders Association (NRMLA), the originators are leading this charge by placing an emphasis on education over selling. In an exclusive conversation with National Mortgage Professional Magazine following NRMLA’s Annual Eastern Regional Meeting in New York, Bell noted that today’s reverse mortgage lenders are now offering a more holistic approach when approaching potential customers.

“One of the things we’re emphasizing to all of our members is that when you sit down across the kitchen table with a potential borrower, you have to be familiar with all of the other funding tools,” Bell said. “You have to take a look at the borrower’s complete retirement plan, as opposed to just selling a reverse mortgage. Our attitude now is that we don’t sell reverse mortgages, we teach reverse mortgages. And a lot of what we teach is, ‘Here are 25 different ways you can use this versatile product to help get you through retirement, whether it is by delaying Social Security, not selling off depress assets during a recession, helping to support your children, protecting yourself in the event of a health emergency, etc.’ We have to spend time getting down into those details.”

“If you go through the half-dozen or so major issues that attracted negative press attention—tax and insurance defaults or non-borrowing spouses having to move out of the house or sell the home when their spouse passed away—the changes from the HUD regulations eliminated almost everyone of those negatives,” Bell said. “The one thing that I think we could still be accused of is overaggressive marketing and advertising. I am not sure if that is true, but we will address that in our organization.”

Also providing more respect to the potential of reverse mortgages is the secondary market.

“We had a report from a number of trading companies, investors and Ginnie Mae, and everyone feels like the product is really expanding,” Bell continued. “It really started in 2009, so it has been a five-year period. The people who trade [initially] felt that they had to educate investors about it, and now they feel like they have a very well educated investor community with a big appetite, and if anything they could use more product from us.”

As for the near-term future, Bell stressed that while the sector is optimistic, there is still a need to stay in step with the regulatory regimen that governs the lending world.

“We’re trying to make sure everybody knows all the regulations and doesn’t slip up,” he said.