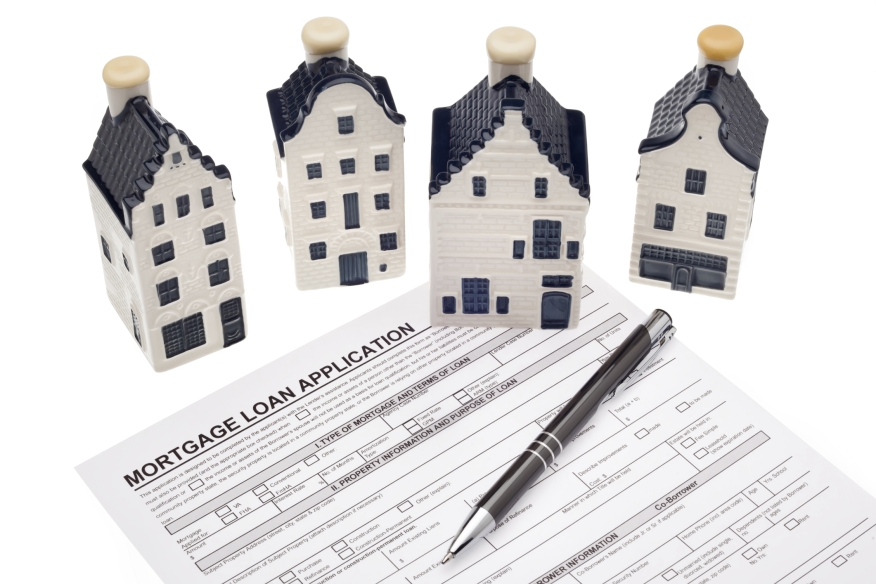 The Independent Community Bankers of America (ICBA) has expressed its support for the Consumer Financial Protection Bureau’s proposed reforms to its Qualified Mortgage (QM) rules. In a comment letter to the Bureau, ICBA also wrote that it continues to support statutory changes to provide loans originated and held in portfolio by community banks with less than $10 billion in assets, including balloon payment loans, automatic QM safe harbor legal status and an automatic exemption from escrow requirements for higher-priced mortgage loans.

“ICBA is quite appreciative for many of the changes to the mortgage rules being proposed by the CFPB in this rulemaking,” ICBA Vice President and Senior Regulatory Counsel Elizabeth Eurgubian wrote. “The CFPB’s proposed expanded definitions of ‘small creditor’ and ‘rural’ would greatly help community bankers qualify for needed exceptions to the QM and escrow rules and continue to actively lend to the consumers in their communities.”

The ICBA-advocated changes would extend QM exceptions to more community banks by increasing the number of loans small creditors could make annually and extending “rural” status to any non-urban area as defined by the Census Bureau. ICBA wrote that all community bank loans held in portfolio, in which the community bank retains 100 percent of the credit risk and a direct stake in the loan’s performance, should be considered QM loans to ensure access to credit for the consumers who need it most.

The CFPB issued the proposal following the release of ICBA’s 2014 Community Bank Lending Survey, which found that 73 percent of community bank respondents said regulatory burdens are preventing them from making more residential mortgage loans. The survey also found that 66 percent of respondents said they do not provide loans that are outside the CFPB’s QM definition or would only do so in special cases.