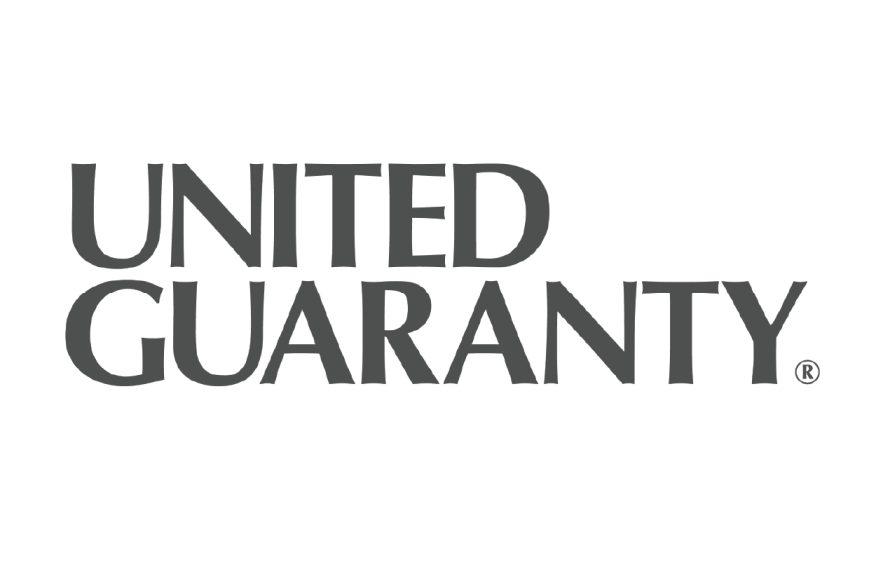 United Guaranty Corporation has named Susan King as regional vice president of the West Region and Amy Butler as regional vice president of the Heartland Region. King is moving to Arizona to head the West Region after serving as RVP of the Heartland Region for four years. She has more than 30 years of experience in the mortgage industry, including sales, operations, underwriting, title insurance and appraisal management.

Butler has been named RVP of the Heartland Region. Butler joined United Guaranty in 2001 and has progressed through the organization from customer service to sales. Most recently, she was vice president of strategic accounts. Butler has been president of the Atlanta Mortgage Bankers Association (AMBA), earned many Associate of the Year Awards, and recently earned MBA’s AMP designation. United Guaranty’s Heartland Region includes Illinois, Indiana, Michigan, Minnesota, Iowa, Nebraska, Wisconsin, North Dakota and South Dakota.