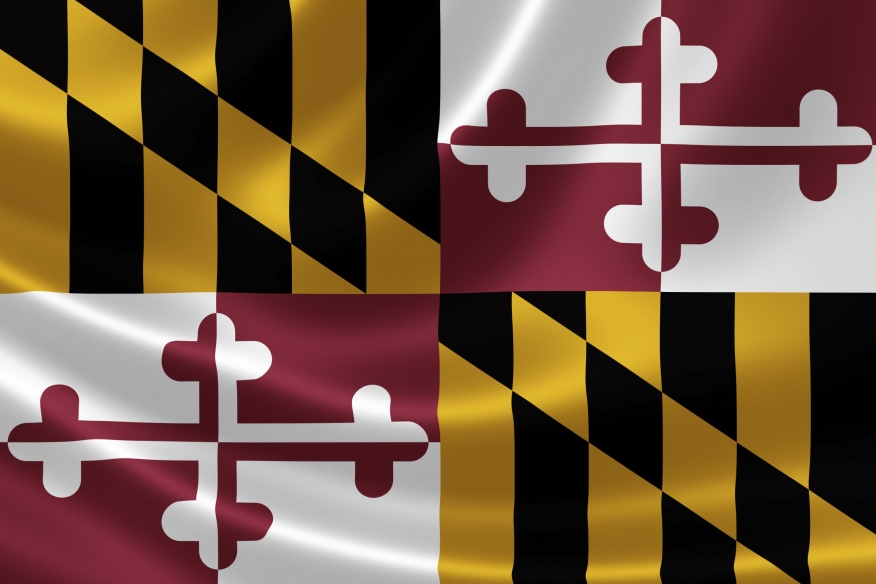 How and why did you get involved in your association? And can you share the track within your association that led to your presidency?
Charles DiPino Jr.: I was first involved with a trade association when I was with MAMB, the Maryland Association of Mortgage Brokers. I was a broker for 12 years, and I think giving back to the industry is very important. It’s a voluntary organization and the benefits of membership are huge. I was bought in to the legislative channel and worked my way up to being president.

I became involved with MAMP just this past year. The company I work for now, New Penn Financial, has a large wholesale and retail presence, and the organization reached out to me to become involved again.

Why do you feel members of the mortgage profession in Maryland should join MAMP?
Right now, we’re at a challenging time with our business. In 2008, when I was with the broker association, I had lunch with Tom Perez, who is now the U.S. Labor Secretary and was then the Secretary of Licensing in Maryland. He said, “Charles, it’s crazy … things were very loose and wild in the industry, and my fear is that the pendulum will swing the other way and tighten up.” Mr. Perez was 100 percent right. Members need to get back on board so we can push for deregulation so consumers are not “protected” too much.

Every industry has come back as far as the credit markets are concerned, but mortgage lending is still extremely tight on lending, based on the fear of what is happening with the financial crisis. The over-tightening of the credit market is hampering the housing recovery.

What role does your association plays in the state legislative and regulatory environment, and are there any items on the current agenda you would like to highlight?
Right now, we’re looking at changes in the RESPA rollout in August. We’re mostly focused on national regulations. Fortunately, the state regulations have already been passed and many states, including Maryland, may roll back their regulations because national regulations already encompass our industry. 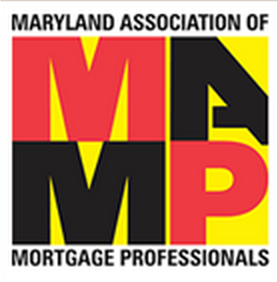 How would you describe the current state of Maryland’s housing market?
We’ve always had a strong housing market here in Maryland. Due to Maryland’s proximity to Washington, D.C., there are many government jobs and lots of military and defense contracting firms. We’ve been a little bit more protected than the rest of country. But we’ve had problems with inventory—there are not that many listings.

What can be done to guarantee that there will be a continued wave of new recruits into the industry?
We have to do a better job. Because of the housing crisis in 2008, a lot of college students decided that they should get their MBAs instead of coming into the mortgage industry. However, there has to be an influx of more young people in our business of late.

My company has a fresh-out-of-college program. We recently did recruiting at universities in Maryland and Pennsylvania, where we offer to train new graduates from scratch. The costs of this type of program are rising upfront, but the benefits are huge in the long-term.