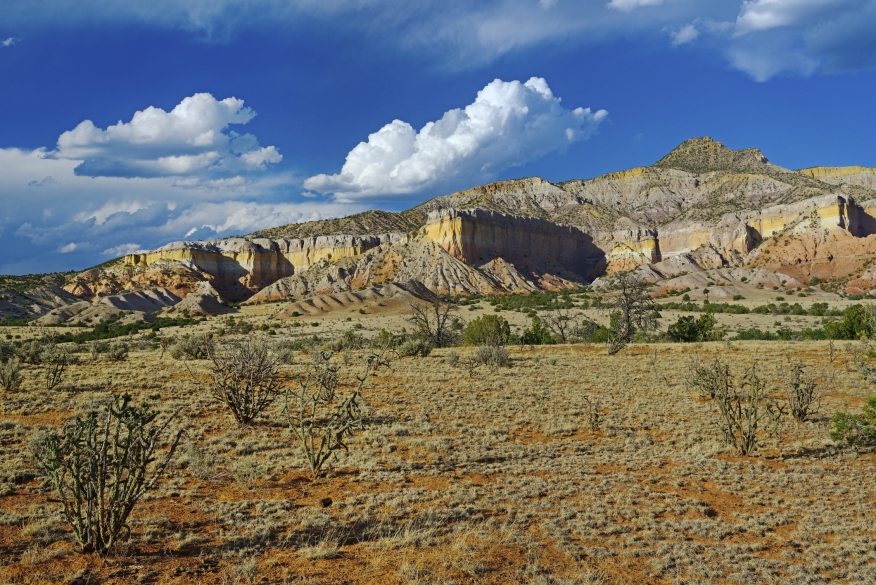 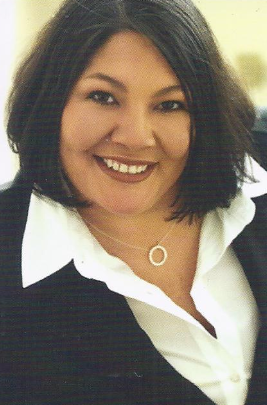 Before Theresa Castellano joined the New Mexico Association of Mortgage Professionals (NMAMP) as executive director, she had a quarter-century of experience in both the public and private sector. For 10 years, she worked at the Capitol in New Mexico in the offices of Sen. Pete Domenici and Rep. Steve Schiff, where her duties in constituent services opened her eyes to the value of maintaining a strong connection to Washington.

“Everything ends up in Washington in their hands,” she said about federal legislators. “They have to make decision for all industries.”

Back home in New Mexico, Castellano’s work as an insurance agent put her in contact with the local mortgage professionals, which helped to familiarize her with their needs and concerns. But her own homebuying experience left her wondering if some members of this profession had their values in order.

“When I got my own home, I didn’t really have a good experience,” she recalled. “My Realtor drove the whole deal. Our loan originator met me in a parking lot because she was on the way to a meeting. This told me there was a lack of professionalism in this industry at some levels.”

Castellano was recruited to join NMAMP, and her can-do attitude and frank assessment of industry problems were among the primary considerations in being hired.

“The association president at the time told me there was a need for an executive director in the organization who would help them grow and take them to the next level,” she said, adding that the depth and scope of her previous work brought the right synergy to the role. “I knew how to help them get ahead.”

New Mexico Mortgage Professional Magazine spoke with Castellano about her ongoing work with NMAMP and its impact on the state’s mortgage sector.

Why do you feel members of the mortgage profession in New Mexico should join your association?
Theresa Castellano: Because united we stand, divide we fall. Yes, it is a broad statement, but without our members we are nothing. It takes all of us to bond together. Trade associations are vital to the state and the national industries. 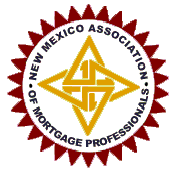 What is the level of NMAMP’s involvement with the state legislative process?
We have been very involved. The director of our Legislative Committee is on the watch all the time. We host regulators at least two times a year for panel discussion, and we’ve had several members of our organization who have served on the governor’s task force on appraisals.

Since you’ve been executive director of NMAMP, what has been your most satisfying accomplishment?
I am most of proud of how NMAMP has supported the education of the loan officers. We are the go-to organization for information on all aspects of the mortgage profession in New Mexico. And speaking of education, one of our goals is to collaborate with the local universities and colleges, to go into the classrooms and teach them about housing finance. We even want to go into the elementary schools–those kids already know all about spending money! I want go to a school Career Day and have the kids say, “Wow, I want to do what she does!” You have to spark that curiosity at a young age.

As the state affiliate for NAMB what do you feel that adds to your association and towards the overall agenda for the mortgage profession nationwide?
We’re proud and honored to be an NAMB state affiliate. It speaks volumes–not only do our members get representation at a local level, but also at a greater level nationally. This reinforces that someone bigger is out there working for them. If we didn’t have the national association, we’d stand alone.