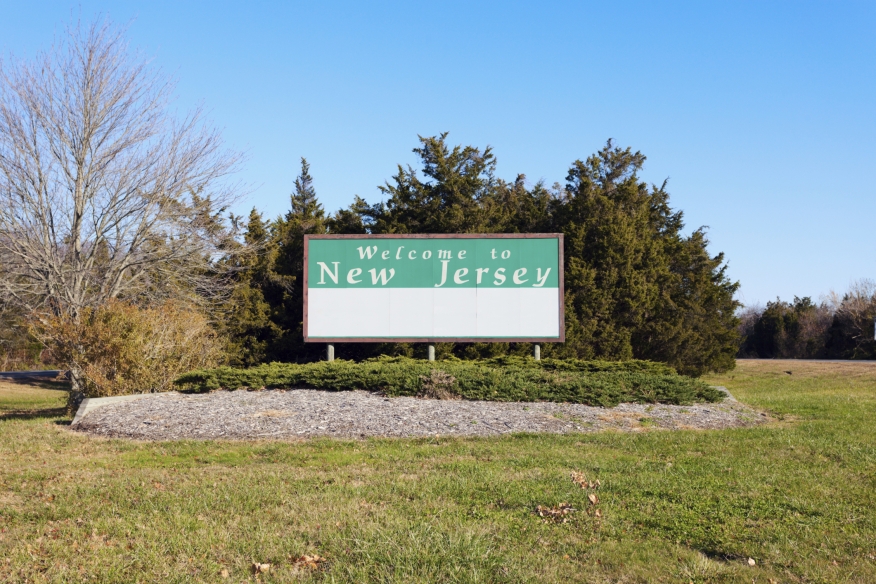 What’s the difference between New Jersey and Hawaii? According to a new survey released by WalletHub, the answer is real estate property taxes–with New Jersey’s tax rate being eight times higher than the Hawaiian equivalent.

On the flip side, Hawaii came in with the lowest real estate taxes, averaging $482 per year. Other states with relatively low real estate taxes were Alabama (with an average of $752), Louisiana ($832), Delaware ($917) and South Carolina ($984).

And for those with a political focus, the average real estate taxes for the Blue States ($2,250) were 39 percent higher than those in the average Red State ($1,613).

Jill Gonzalez, a spokesperson for WalletHub, theorized that the predominance of high property taxes among states in the Northeast–including four of the five New England states–could possibly be attributed to a higher level of amenities that these states provide their residents. However, she acknowledged that the states with lower property taxes were not lacking in quality services.

“They are somehow able to afford great amenities, but at a lower rate,” she said.