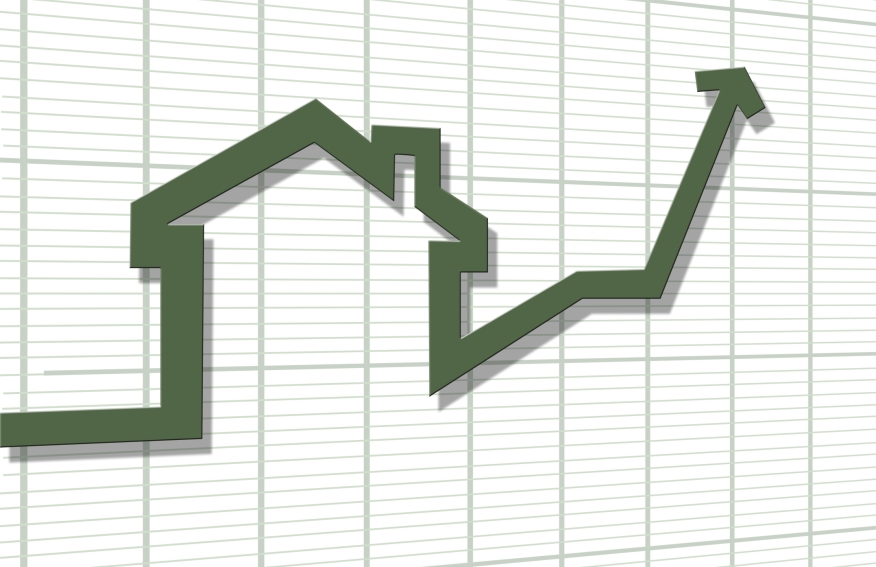 Including distressed sales, 26 states and the District of Columbia were at or within 10 percent of their peak prices. Six states, including Colorado (+9.8 percent), New York (+8.2 percent), North Dakota (+7.7 percent), Texas (+8.5 percent), Wyoming (+8.4 percent) and Oklahoma (+5.2 percent), reached new home price highs since January 1976 when the CoreLogic HPI started. 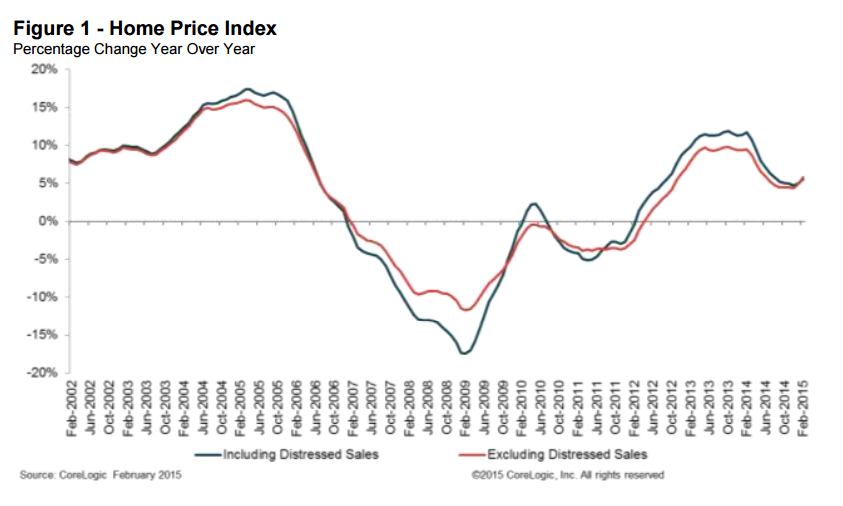 “This is the hottest home price appreciation prior to the spring selling season in nine years,” said Anand Nallathambi, president and CEO of CoreLogic. “Assuming a benign interest rate environment and continued strong consumer confidence, we expect home prices to rise by an additional five percent over the next 12 months.”

Highlights as of February 2015:

►Including distressed sales, only Connecticut at -0.9 percent experienced a decline in home prices.

►Including distressed sales, the U.S. has experienced 36 consecutive months of year-over-year increases. 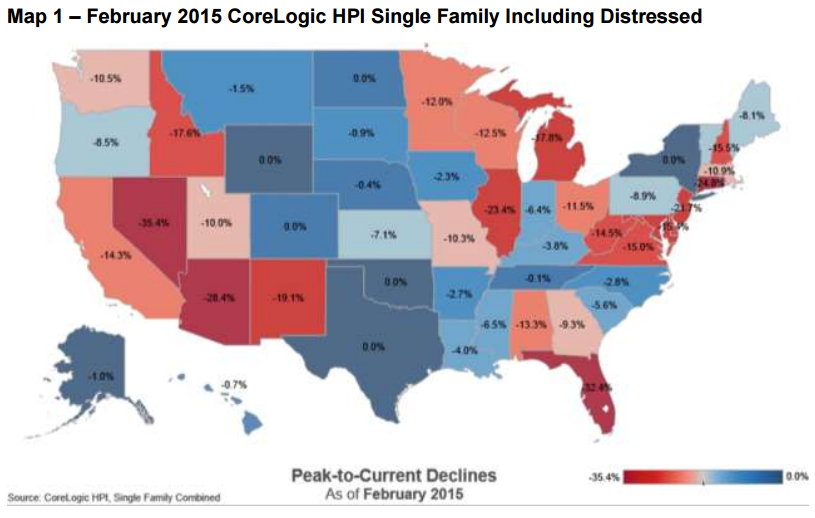