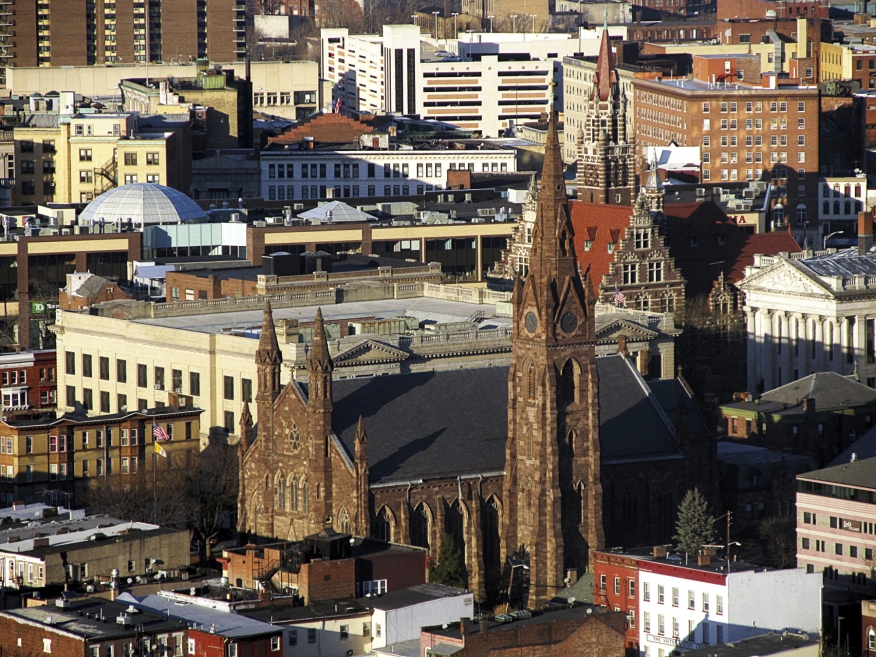 The U.S. Department of Housing & Urban Development (HUD) is investigating whether the city of Paterson, N.J., misused more than $8 million in federal housing funds between 2010 and 2013.

HUD’s Inspector General has drafted a 22-page report that determined Paterson’s municipal government improperly awarded Home Investment Partnerships (HOME) funds to individuals and organization that were ineligible for program participation. The city is also being probed for exceeded the program’s spending limits on several projects and for not recouping excess payments made to private organizations.

The report was drafted on March 31, but has yet to be released to the public. NorthJersey.com reports that the Paterson Press obtained a copy of the HUD report, which cited approximately $4 million spent on ineligible costs, $1.8 million on “unsupported costs” and $2.2 million that HUD inspectors said were inefficiently allocated.

However, HUD is not charging any city official with misconduct. Instead, the report blames the misuse of federal funds on a lack of familiarity with the HOME program’s requirements and a combination of poor internal controls. Nonetheless, HUD may seek the return of $1.8 million from the city.

“City officials did not always ensure that the City’s HOME entitlement and program income funds were committed, spent, and recorded in compliance with program requirements,” the report stated.

Paterson Mayor Jose “Joey” Torres declined to comment on the report, noting that its findings were preliminary. Federal and city officials are scheduled to meet next week to discuss the report.