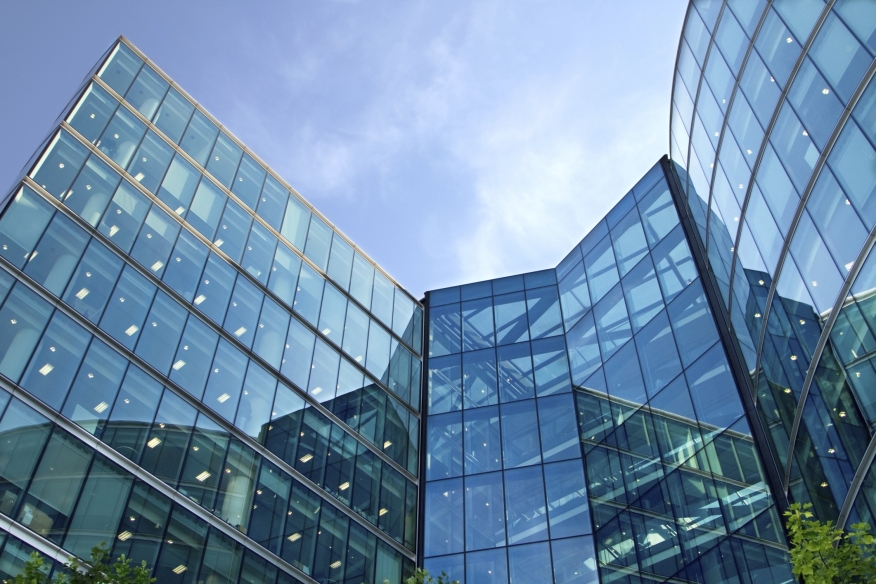 “Last year was a strong year for commercial and multifamily mortgage borrowing and lending,” said Jamie Woodwell, MBA’s vice president of commercial real estate Research. “The year saw record origination volumes from life insurance companies and the GSEs, and the second highest level on record for banks. Only 2006 and 2007 recorded higher overall origination volumes. With property fundamentals and values continuing to improve, and interest rates still extraordinarily low, last year’s momentum has carried into the start of 2015.”

Commercial mortgage-backed securities (CMBS) issuers were the leading investor group for whom loans were originated in 2014, responsible for $106.3 billion of the total. Commercial banks saw the second highest volume, $102.5 billion, and were followed by: life insurance companies and pension funds; Fannie Mae; Freddie Mac; as well as REITS, mortgage REITS and investment funds.