RealtyTrac Seeks Out the Earth-Friendliest Counties 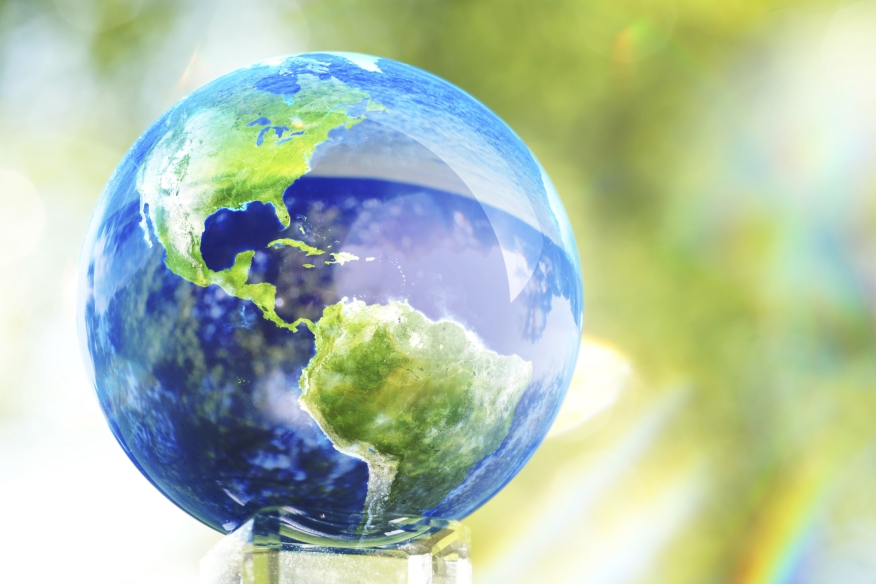 In view of tomorrow’s Earth Day celebrations, RealtyTrac decided to identify the most Earth-friendly counties in the nation, using a triple-pronged measurement of the percent of good air quality days, the percent of people who walk to work, and housing affordability in areas with both good air quality and a considerable number of people who use foot power to get to their jobs.

In regard to good air quality, California’s Monterey and Shasta Counties both came in at 99.2 percent, followed by Kent County in Rhode Island (99.1 percent), Cass County in North Dakota (99 percent) and Saint Lawrence County in New York (99 percent).

As for measuring counties based on the percent of people who walked to work, the Big Apple ruled the category: New York, N.Y., exceeded the national average with 20 percent of people walking to work. Trailing behind were while Suffolk County in Massachusetts (13.8 percent), Tompkins County in New York (13.6 percent), Washington, D.C. (11.9 percent) and Hampshire County in Massachusetts (10.6 percent).

RealtyTrac then narrowed down the list factoring in affordability, where walking to work was greater than 3 percent of the population and the air quality was strong. The top five counties were all located in upstate New York: Oswego, Saint Lawrence, Niagara, Broome and Oneida.

And what does all of this mean? Well, RealtyTrac offered no particular insight on what clean air, a pedestrian-friendly community and affordable housing options have to do with the overall state of the market. But perhaps the words of the pioneering environmentalist John Muir still resonate: “When we try to pick out anything by itself, we find it hitched to everything else in the universe.”